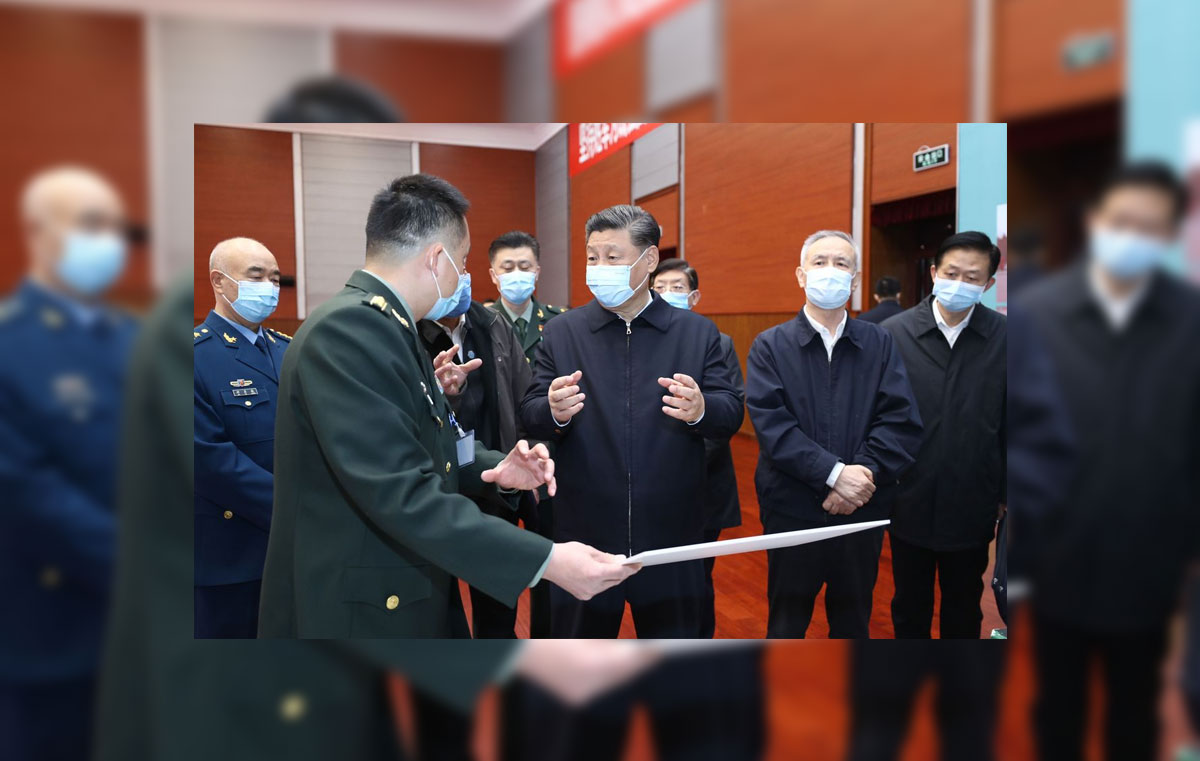 What are the outcomes of a strained relationship between the US and China? What kind of consequences can flame out as a result of COVID? Will China roll back and compensate 199 countries for their pecuniary and nonpecuniary damages of the outbreak? Or will it fight back, legally?

COVID-19, in only 3 months, has strained the world to the extent that an economic flourish is a mere fantasy. Nations nowadays are focusing on damage control. Staggering unemployment rates, bankruptcies, and reduction in monetary circulation, COVID-19 created massive holes in the economy that not even wars did, and these holes ripple in effect to the future. Overlooking the fact of a 6 digit death counter, COVID took more lives with it. Not only in adults, but health professionals are also theorizing a rare syndrome and derivative of COVID is infecting children mysteriously. A new kind of deals needs to be implemented between governments to evaluate outcomes for the sake of human survival. 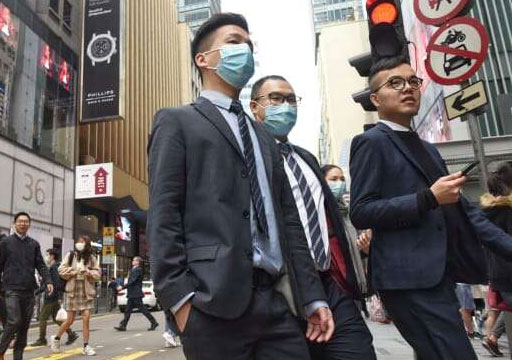 China’s silence on the outbreak and world countries’ legal attacks on the grounds of remunerations for damages give a certain kind of perspective that China may be strategizing a world where it is completely isolated. Other than the internet isolation and censorship that the Chinese government imposed on its people, economic isolation seems down the line. Trump is seeking way more than Germany’s £130bn Bill of damages to the extent that his team has not yet finished calculating the total cost, according to his remarks. Freezing all of China’s assets and foreign direct and indirect investments in the US would be a step towards a very strained relationship that diplomacy cannot solve.

If all countries impose such a bill of damages to China, which would reach a very large number that even China’s reserves may not make up for it, will it accept and pay in order to safeguard its globalization and economic integration with developed countries? Will it fight back in international court? Or will it remain in total silence and break away from the world slowly?

The more probable answer to compensating, no. China, especially its dictatorship, is not the type that rolls over to such claims or staggering numbers. It is a country where ethnocentrism is more important than living a healthy life. China has gone further and sought to help North Korea in fighting this outbreak. It provided aid to 82 countries against the virus. Politically, it may seem China is preparing for a very stressful time and is trying its best to strengthen ties with certain powerful nations and reminding them of China’s backing. Economically, China is seeking certain roles for large concession contracts with developing nations in reconstruction and rebuilding war inflicted zones and maintain trade ties as an outcome of social outreach against COVID.

In a battle against the US, China may even begin to surface another type of conspiracy theories in the matter that COVID is man-made through American involvement and biological construction. It may become so dirty that China may blackmail the US against releasing secrets should they not back out their unfounded claims. As an aftermath, China will choose to isolate itself. It will not go to court, or even reply to an international arbitration scene that will be requested in good faith to settle the matters after a long time of silence or rejection to legal courts. Countries do not have the power to enforce other countries to come to court. There is no judicial police in this magnitude of parties. The only outcomes that may work are sanctions such as economic embargo and cutting diplomatic ties in severe times. 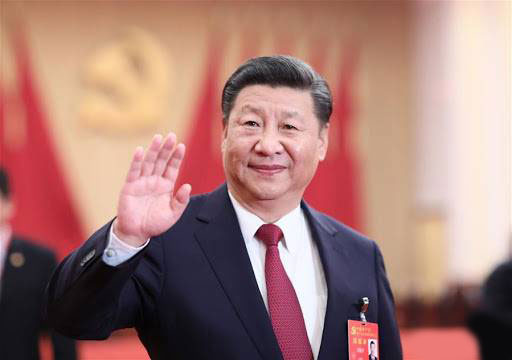 When trades are cut, China will suffer greatly if it did not fully disintegrate from macroeconomic indicators and markets. Its only option for surviving and thriving is to go back to the trade of old times and serve every country individually from the agricultural and manufacturing sectors. However, China is not the only suffering party. Many companies from these countries that will engage in the embargo against China will suffer a great hit. China has always been known for the low-cost product market due to low employment and production costs.

These companies include the largest oligopolies in tech productions. In order for these companies to continue serving their customers, they must rely on productions outside of China, which will be costly, timely, and hefty on their shareholders. Their only option may be going for India, where relocation and sunk costs will be major. Not to forget, these countries have access to the White Houses’ backdoors, hence they may play a big role in defending China for the sake of profits and the one percent.

THE SCENARIO FOR WWIII

In a worst-case scenario, if embargo remains where China is severely affected, and its ties with the US go badly, military actions may not be very far after that. It has been a long nightmare and “prophecy” that China and the US will engage at a certain time in the future in a War that will end in destroying the world through their use of military advances. US allies against China’s allies, where development meets numbers. During a time like this when the US and China have presidents like Donald Trump and Xi Jing Ping, where inexperience and social deficiency crosses with power-grabbing and totalitarianism, the entire world is at stake.

All because of one reason, the same reason that oriented the individual’s life in a certain strategized way from birth to death, money, the only thing that dictates the world movement, power, and controlling party. How controlled is the aspect of money? Will large nations engage in world destruction over it? Is this the time when the world of the past millennium comes back? Is this where the internet becomes a memory? Is this where the internet of things, artificial intelligence, and going to Mars become wild stories? The reality of the matter will give some perspective.