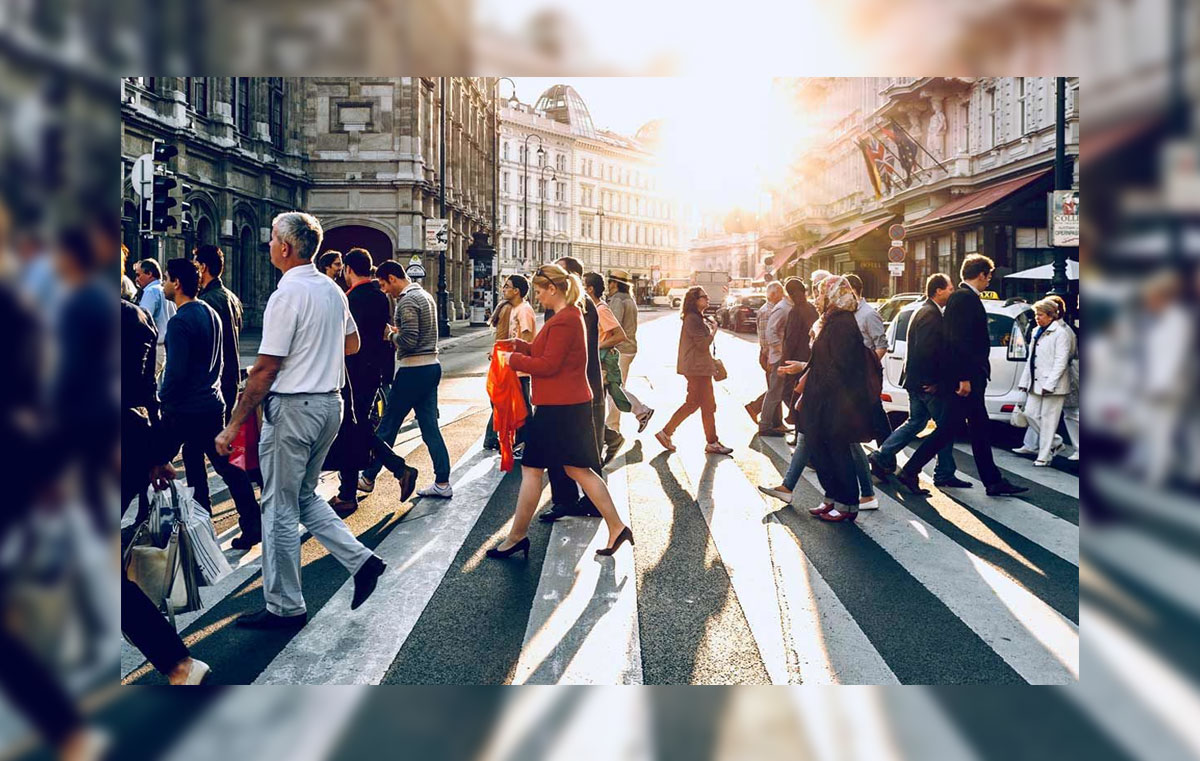 To what extent do people of different traits understand each other? Are we allowed as creatures that progress throughout life to overtake those who have surpassed us? Are individuals viewing this difference as beneficial or toxic? Is this difference a lightbulb of creativity? Or a dim of sterility? How do people of different generations acclimate over this dissimilarity?

Choices that put us on the road of time, freely or forcefully, define what we are today

Age is one of the variables that cannot be controlled by humans. It is a relative variable for a time, which is ever-going. Many scientists have tried their best to theorize algorithms for controlling time, but that can only be seen through science fiction novels.

However superficial time travel is viewed by movie writers in controlling past events, fate can never be altered or controlled. As humans, our destinies are paved since our birth, given the roads and exits, we will use throughout our lifetime. These are created through a series of choices we choose every period from an infinite number of possibilities, from minor decisions such as trips during holidays to major ones such as marriage and place of living. However, a considerable number of those choices are enforced on us, young or adult, in a matter of a socially higher power.

Understandably, these higher powers have the authority to implement legislation that represents, for the most part, the benefit of the larger portion of the population. At least that is how the media puts it. However, there will always be someone who feels overlooked, or their voice was not heard clearly to a certain extent, hence innately defy these legislations one way or another. 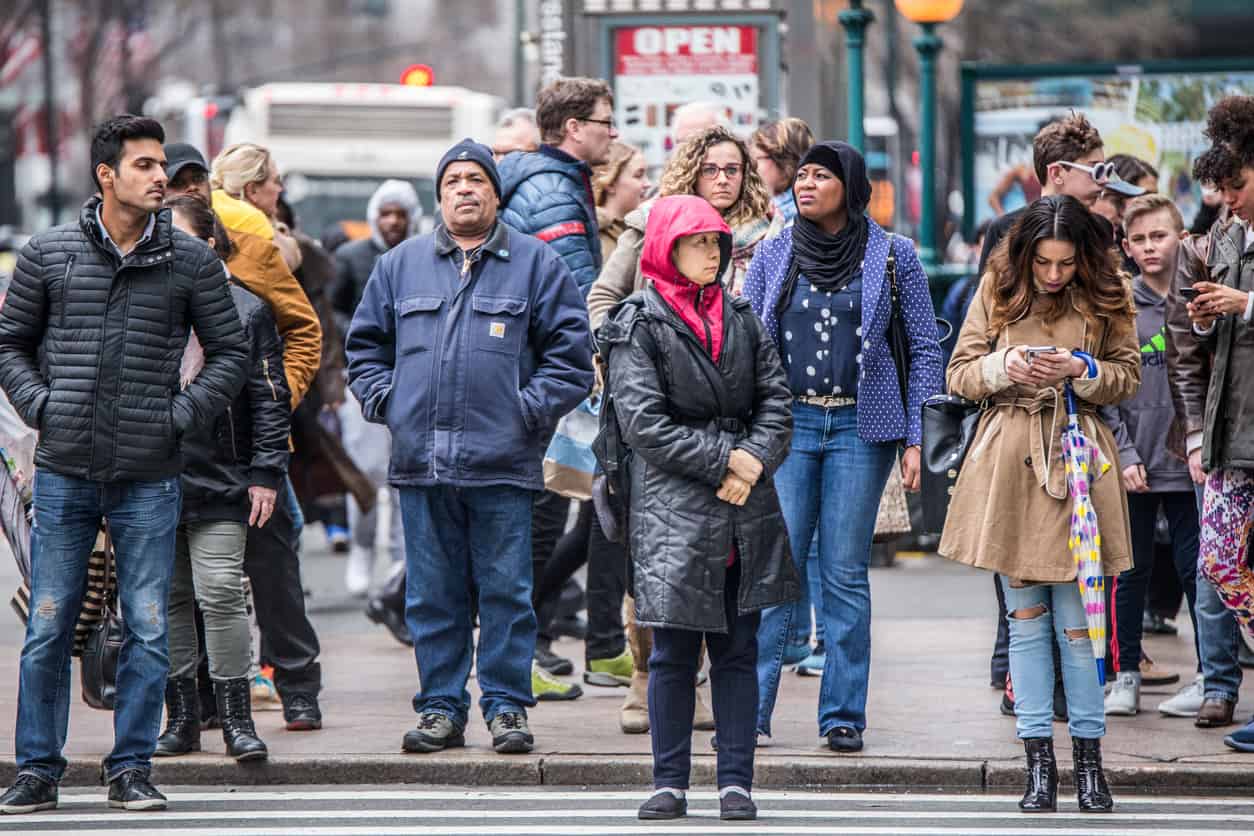 People of different age groups view life differently. Unfortunately, not everyone understands this reality. Most people nowadays are ignorant to the norm of life, reasons for this incomprehension is due to most individuals’ social patterns, which are based on solely mixing with people who understand or relate to them socially. This limited age diversity puts individuals’ intellectual understanding at a very limited space to the extent that to them, older or younger people’s activities may start to seem strange. Part of growing up and educating ourselves is by encountering all types of individuals demographically, from different races, age groups, cultures, and professions. Diversity is not only relative to a movement that most movies and companies pretend to foster without actually empowering. Different races of the same age group can easily understand each other, given most humans grow up at a similar intellectual pace innately. Hence, if someone seeks to gain unlimited amounts of diverse wisdom, age mixture is as essential as going to school.

Passing through life, our priorities tend to change. As children, we mostly seek entertainment and physiological needs. As teenagers, we mostly seek social acceptance and personal empowerment. As young adults, we mostly seek placement and opportunity. As adults, we mostly seek hierarchy and sustainability. As advanced adults, we mostly seek comfort and routine. The norm of life also circulates the type of perception that we hold, from fluid to crystallized wisdom, on a straight line that positively correlates with age. In order to lead, a more significant part of crystallized knowledge is required due to the prerequisite of advanced experience and expertise. If experience is the most crucial trait in leadership, and experience is parallel to learning from history, and a history is a group of past events leading to a specific outcome due to particular actions, then doesn’t this prove that history tends to repeat itself? This is probably why history distortion is widely spread, rippling its effects through time and generations.

Understanding age differences and pros within every age group may lead to a more prosperous world, economically and socially

After a certain age, humans tend to appreciate routine, current systems, and social positions. That is the main reason why starts-ups since the technological era, as known as the Internet, are blowing decades if not centuries-old companies out of the competition. Such as Kodak, once the king of photography, disapproved of adapting to a more digital utility, now a mere memor studied in schools as the end result of uncreativity. Old fashioned companies tend to be anti-creative, finding comfort in current business doings, and believing adapting to environmental changes through industry improvements is unnecessary. 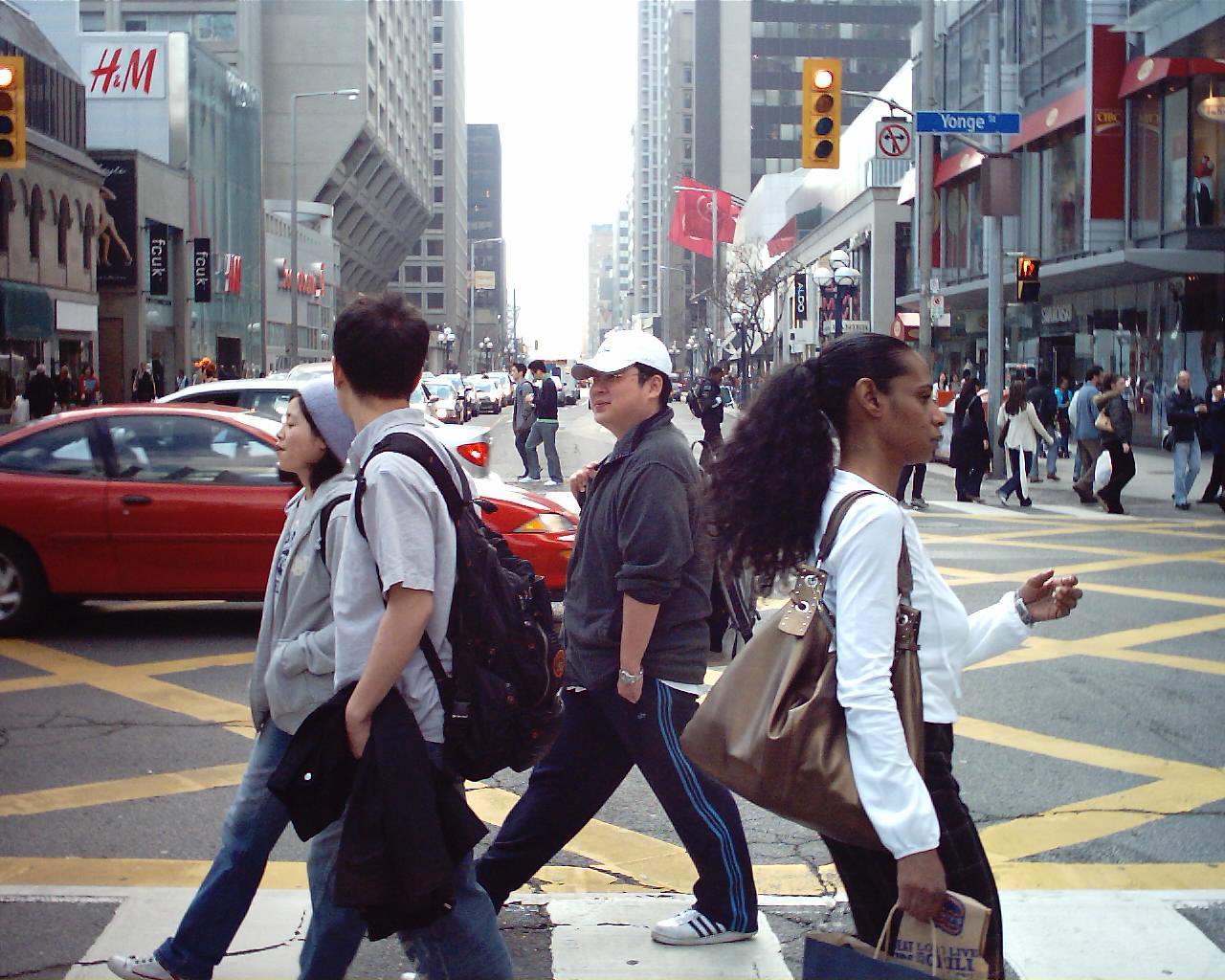 Have you tried FaceTiming your grandparents? They are more likely to appreciate a 5-minutes personal visit than long heart-driven messages or video calls via smartphones. Most social issues rising in the world today is due to the possibility of a reciprocal misunderstanding between people of different positions of authority, hence of varying age groups. Young adults who are tirelessly seeking to change regimes firstly need to understand their target groups that are moving the chess pieces, their traits, and what affects them. By nature, older individuals will not accept younger individuals pretending to know all about how to run a country when their main issue is quite tiny in comparison.

A big mistake younger individuals tend to make is deductively equating smaller issues with more significant undertakings that may lead to unrest and internal conflicts that ripple its effects socially, economically, and politically. Many older individuals of high positions tend to dislike younger individuals who are leading giant entities, and the only major difference between them is age. Need to tackle specific legislation that damages your habit of running on the beach? Then please refrain from advocating sovereignty destruction or changes in political itineraries.

Catastrophic outcomes are expected from disorganized and aimless rebellions

When looking at history, even though some countries were running a dictatorship and absolute totalitarianism, people were enjoying restful times. These countries had security, stability, and tranquillity without certain freedoms and specific qualities. However, some people found this trait distribution not satisfactory anymore and needed the extra mil for a “Perfect state”, pulling entire nations into unrest through means of rebellion. What many individuals, who are focusing solely on revolting on the account of freedom that may be marketed falsely by certain channels without analyzing the effects or outcomes on the country as a whole, do not fully comprehend is that this magnitude of unrest can be as catastrophic as going into a war with a significant social, economic, and political pushback. Most unrests that elongate through time are largely enflamed by foreign players that celebrate the miseries for bureaucratic and financially lucrative gains. After fighting for the presumable absence of freedom and equality, these countries lost the traits that they once enjoyed. Eventually, people wished they can go back in time overlooking the qualities that led to the downfall and live safely, because safety and security are part of the basic needs of humans with very close contact with the physiological needs, according to Maslow.

In every internal conflict, there are always more than two parties involved battling with reference to their points of view, and usually, secret parties backing each of the two groups are the most powerful ones moving the pieces, that may hold an accord, apart. Most political scientists evaluating the post-trauma for these nations mentioned the human factor directly or indirectly, greed, which led to such outcomes, overlooking the more important factor that the largest involved generation did not significantly consider, the age difference. If the revolutions were precisely strategized, they would have put themselves in their leaders’ shoes and understood how they could be susceptible to adhering to their demands and correcting possible wrongdoings, instead of disastrous experimentation through means of trial and error between peaceful demonstrations and violent turmoils. Advanced age, plus a hierarchical position, creates a very stubborn nature on top of routine and comfort. Hence protests nowadays may not be going as efficiently as expected. 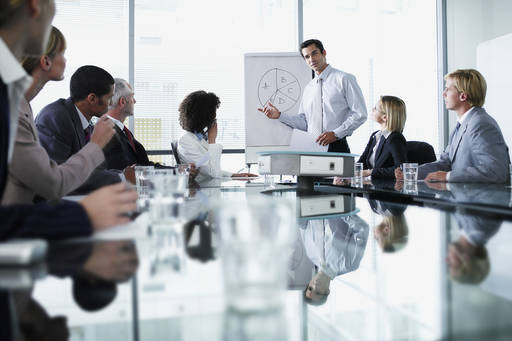 Most protests nowadays are ignorant to a very relative matter that was indirectly revoked from their understanding in the name of equality, the importance of leadership. According to a survey on young adults seeking better resolutions from their respective countries, a significantly high percentage believe that equality in every aspect, even leadership, should be available to the public. If you have any experience in equal group work, the lack of leadership almost always creates frustration, tension, and unproductivity. Leadership in its primary form should seek to lead people appropriately without being second-guessed constantly and invoking referendums on every decision.

Impediments in developed nations are usually due to the significant existence of this matter. It is true, humans, especially leaders, are imperfect and not always sure of the aftermath of every decision committed. However, given this leader was rightfully selected by the people gives them the power to represent this larger percentage of the population is doing what is best for the country. Should this leader commit wrongdoings that are evident, or planning for legislation that does not represent the betterness or well-being of the people, with reference to any area of the law, the justice system needs to tackle it judicially. If the justice system is not able to do so, then the problem lies in the justice system that requires reformation.

Freedom protests and rights seeking walks nowadays are organized and mostly contrived by young adults. Most often, these walks are against decisions, or people who are of an advanced adulthood stage, given most decision-makers in authority positions are aged above fifty, according to the statistics. Such as companies, governments have this manifestation encounter frequently. As much as leaders in democratic nations try to satisfy the people, there will always be clashes with the new generation. Hong Kong, Baghdad, Paris, Beirut, and just recently major states in the USA who are witnessing constant riots, their primary age group are the young adults. The main reasons behind their activity are new legislations that empower authorities, contribute to the unavailability of opportunities, and correspond to the increase in discrimination of all sorts, which ultimately lead to reduced social well-being and lower economic standards of living to this age group. Those grounds contemplate a certain correlation to the worse, according to a simulation on legislations‘ effects on living accounting for all age groups.

The higher the power given to one body, the higher the restrictions are on other or opposing bodies, hence the decreasing number of right opportunities for any social class. From racial and income inequality to corruption and political captivity, young adults who are the most vulnerable and affected by changes will seek to right those wrongs. Even though a considerable percentage of those young adults are educated and have institution’s degrees that enable them to become prime in their fields, their logic disagrees with such decrees or unjust ways of ruling. Their protests are justified on the grounds of freedoms and rights as individuals, perhaps sometimes from a very boxed and narrow perspective. Educating younger generations on the rights and wrongs without giving them so much power and without taking away their freedom and equal livelihoods is vital for successful future leadership, hence the success of a nation.