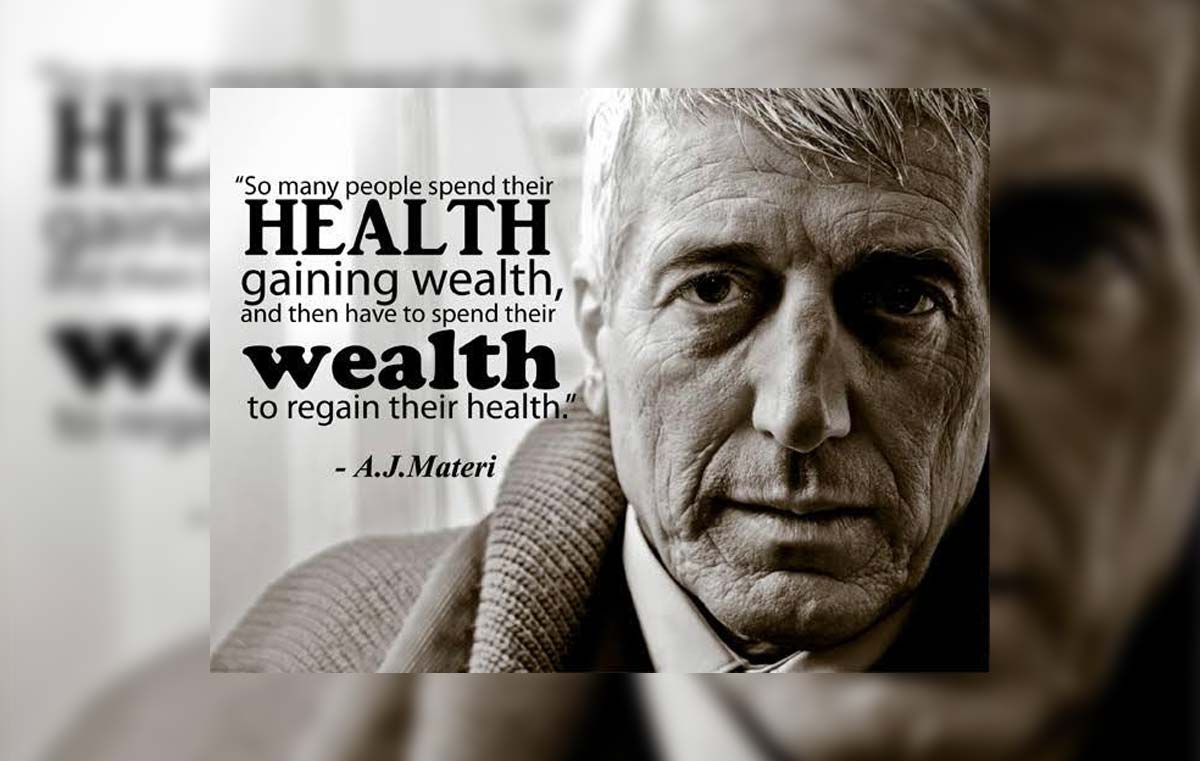 How strong is the inverse correlation between health and wealth? Do we need to review the ideology taught to us in life and school? Do we live longer with less money on our side? Is money health’s primordial enemy? What are the social characteristics of an outbreak? Are there specific lessons to learn from COVID-19? Should higher class individuals adapt to the lower class lifestyles in consideration to become healthier? 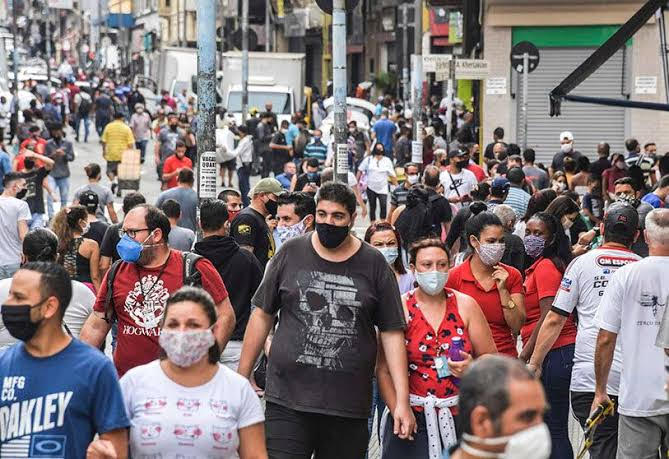 If there’s one thing COVID-19 had taught us, it is never to discriminate. According to statistics, the rich and most developed countries have been encountering the most significant spread of the outbreak with regards to the number of cases and deaths relatively. However, emerging and less affluent countries have relatively not witnessed a proliferation of a similar magnitude. Now that most world states have extended the COVID testing procedures, recorded numbers are becoming more apparent and closer to the actuality. The virus does not discriminate according to origin, wealth, ethnicity, family, power, gender, or religion. Considering the GDP indicator, those developed countries with the highest COVID cases have the highest numbers of GDP; hence they are considered the wealthiest nations. This indicates a special relationship that was examined throughout the few months of the outbreak, which is the correlation between health and wealth, in addition to medical advancements. The wealthier the country, the more cases and deaths of COVID-19.

Previously, analysts predicted that most population-condensed locations are likely to have a higher spread of the virus, given constant interactions and lower distancing. However untrue that turned out to be, the country’s development became leading in line after globalization, ahead of people’s congestion levels and other factors. The development comes in many forms, but the most vivid one to our investigation is man’s heavy reliance on human-created objects. The epitome of revolution of the latest 21st century is the creation of advanced tangible objects that ease the way we perform tasks and interact with one another, in addition to the disruption of the latest industries. A virus is a simple living organism that does not have complex mental functions, so taking the role of Robinhood and equalizing living patterns is not a part of its objectives. Unless it is a smart virus manufactured in very technologically advanced labs by the poor that targets developed nations and their decision-makers?

Choices of leadership and “Traveling” will substantially reform post-COVID 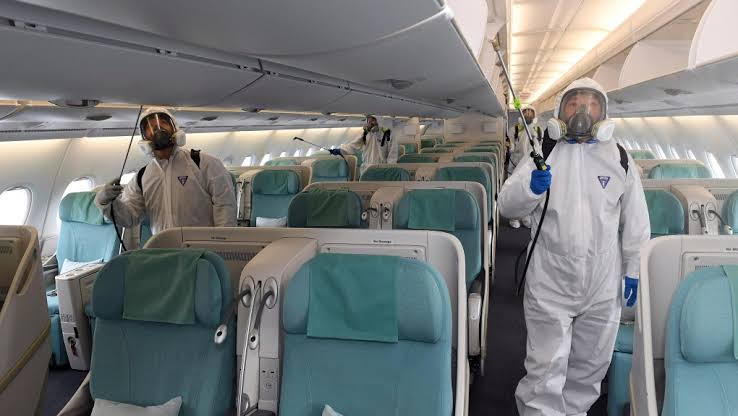 The biggest hit that COVID-19 has landed is on the tourism and travel industries that once were significant revenue-generating systems for countries. Countries with high tourist traffic per year are the same ones that encountered the high spread of the coronavirus. The more “popular” a place is, i.e., New York, the more substantial was the impact. As people who cherish history and the past, we would never have thought that the higher amount of museums and attractions will lead to higher rates of chaos. Countries whose airports were still operational and accepting international flights without halting or suspending were as well the most prone to global contagion. Countries, such as New Zealand, who reacted quickly to the outbreak and suspended international flights with strict guidelines on movement and safety, are the ones who were able to control its spread from worldly or neighboring countries. This is an example of a successful globalization halting and self-sufficiency effectuating. Different leaderships of similarly developed nations leading to varying outcomes. Same democracy, different results. A significant problem for us, an advantage for COVID-19, is continually having planes in the air, filled with multiple living hosts and nonliving surfaces. The coronavirus is appearing to be a tourist, voyaging the world and multiplying between hosts that are considered its free Airbnb in anticipation to see all world’s wonders. It’s end target, reaching a staggering number before effectively controlling it.

According to history, staying at home and avoiding mass gatherings were few methods that rational people from centuries and millennials ago adopted to stop and avoid the occasional outbreaks. Given that few countries were late to the distancing and lockdowns guidelines, why didn’t they listen to this sooner and prevented the spread of fire, which most probably will lead to a second, more substantial wave of COVID? Are people suffering due to the choices of their leaders? Or their own? 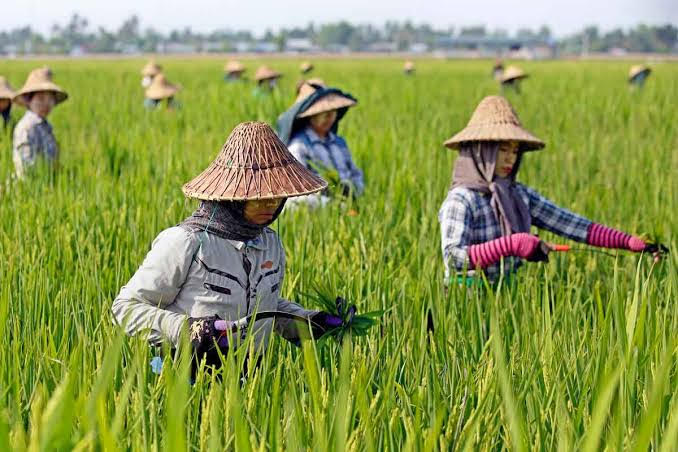 Those developed countries with the most cases, and deaths, are the ones with the top military, nuclear, and economic power. The big G’s that have so much influence on the world with highly advanced labs, health systems, and medical institutions were not able to avoid this turmoil. One would say tackling such a pandemic should have been studied and forecasted long before it hit as part of a worldwide event simulation act to protect all kinds of civilians and entities while keeping the economy efficient and circulating. Prioritizing military and nuclear strategies, however fun that may be in the destruction of lands, is not exactly a part of the rational democratic agendas that are presumably complied with by those large governments. Every government, however big or small, should prioritize safeguarding the well-being of its people, given they are in charge of their livelihoods.

Going to the bottom of the COVID impact list, these are the emerging and developing countries with low political and military influence. They are the ones that explicitly follow the developed countries’ economic, social, and political guidelines. Instead of stealing money from the rich and giving it to the poor, it is stealing mortality from the poor and giving it to the rich. Robinhood’s virus, however, strengthened the relationships between nations allowing them to provide aid and increase each country’s unique social influence, despite the existence of political differences. Some groups of outcasts and freedom fighters from emerging countries claim that this spread had retained “social justice” against capitalism, dictatorships, and wealth inequality. Little does a significant group of people know, human life in any form is precious and valuable; individuals should cherish it and not associate it with political agendas. 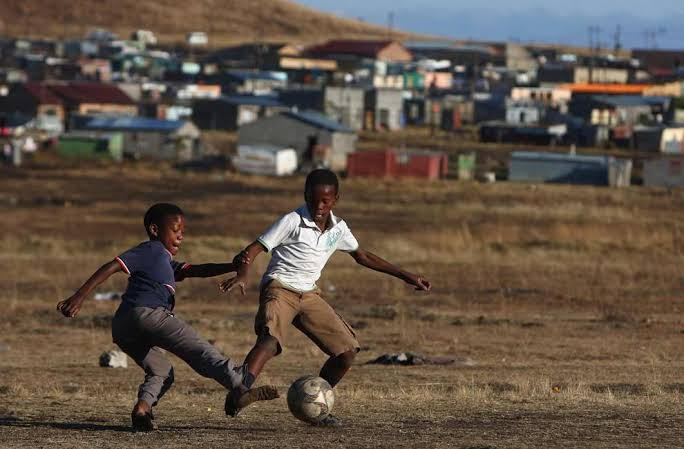 The astonishing evaluation of COVID concerning the developed countries illustrated a phenomenon that we never thought or taught about in this way. We always correlated wealth with health, that living longer comes with more money at hand with the idea of medicines, surgeries, and hospital bills in mind. Inversely, a negative correlation in the matter of human prosperity exemplified by COVID-19:Wealth simply negates commercially proven evidence presented by expensive-medication manufacturing pharmaceutical companies and the medical studies curriculum. Human’s reliance on the natural body’s immunity without the interference of foreign pills or drugs has reduced dramatically due to the persuasive advertising and sponsored-doctors consultations to adopt these medications. Largely relying on medications reduces the body’s reliability on natural immunity and increases its tolerance to foreign objects for resolving complications, which is one of the reasons why most individuals of the advanced age are not quite susceptible to many types of medications.

Referring to any unsponsored physician, the body’s protection and resistance to any kind of bacteria and viruses are built naturally, which are considered the most powerful means of defending the body. Medications are only secondary in aiding this natural immunity system with regards to most complications. According to a study on the best defense against the tiny and robust alien by unsponsored physicians, doctors emphasized physical distancing to avoid the virus and physical rest to reducing its impact. Does this mean that we are being tricked by expensive supplementary medications? Are pharma companies fighting the publicity of studies that would discredit or underrate their products? Are we confident there are no major resolutions to significant chronic illnesses that rely purely on medications that are almost monopolistically produced? Should we start adapting our lifestyles accordingly and reevaluate our understanding?