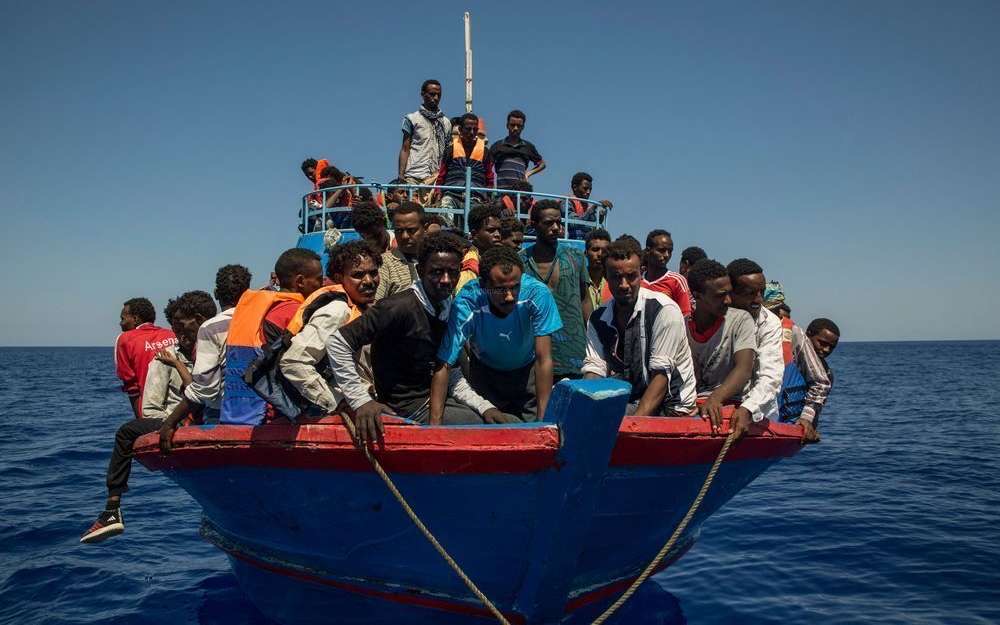 How are demographics worldwide changing? What factors are contributing to the extinction of cultural identities? Are individuals and families around the world subjected to enough and equal protection to preserve the culture? Who is responsible for administering restrictions that constrain a person’s freedom and hence their livelihood? Are international organizations and governments efficiently aiding to such corresponding humanitarian crises? 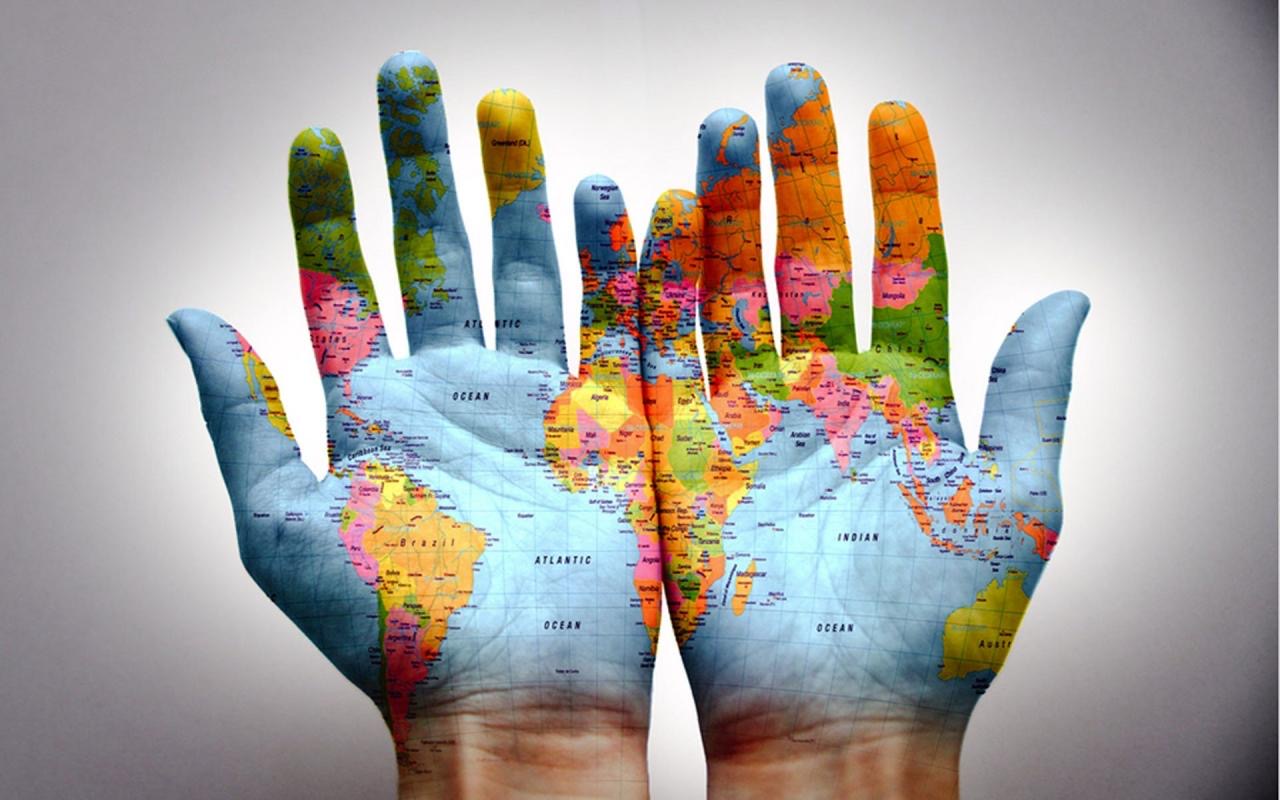 Ever since politics became a strategy weapon, issues such as inequality, shackling freedoms, discrimination, poverty, and mass migrations came to life. Administrations falling in line with the promised constitution faced pressure to adapt to changing enforcement of the laws. In a state with weak legislation and execution of policies, governing entities relied on sustaining their objectives and placement rather than empowering objective rights that were supposedly constituted centuries ago. In history, many civilizations diminished due to an imbalanced distribution of power and unequal execution of laws. According to historians, all civilizations faced the same trend line starting with initiation, growth, optimal point, plateau, and then downfall. Most could not handle the plateau due to political rivalry, religious struggles, cultural conflicts, and, most importantly, an increasingly divided state. Leadership parties often faced strong opposition towards the weakest leadership period, regularly marking the beginning to the end of the party or government. Usually, not so far after that, distinctive groups under the same culture begin expansive measurements and dissociations, which spark the light of struggles, feuds, and division. The reason often lies in a diverse command of political matters overlooking the importance of belief and social subsistence. This ignorance is the reason behind multiple and evergoing conflicts. According to a simulation on cultures and groups, different groups of the same culture and value, which once were under the same flag but separated due to political and personal goals, have a long-lasting effect on changing demographics and cultural dissipation. From this division came the physical conflicts. These continuous battles that usually become bloody for expansion and political survival resulted in mass migrations by the people due to substandards of living that are naturally not adequate for a human. Most leading parties outline that such expansive measures are in the name of a cultural belief; yet, an average human cannot be actualized or transcendent without fulfilling their basic needs for physiological security, shelter, and safety. According to history, leadership and cultural beliefs prevailed when they provided all necessities that aid in social maintenance and growth of the population before enforcing cultural norms or habits. 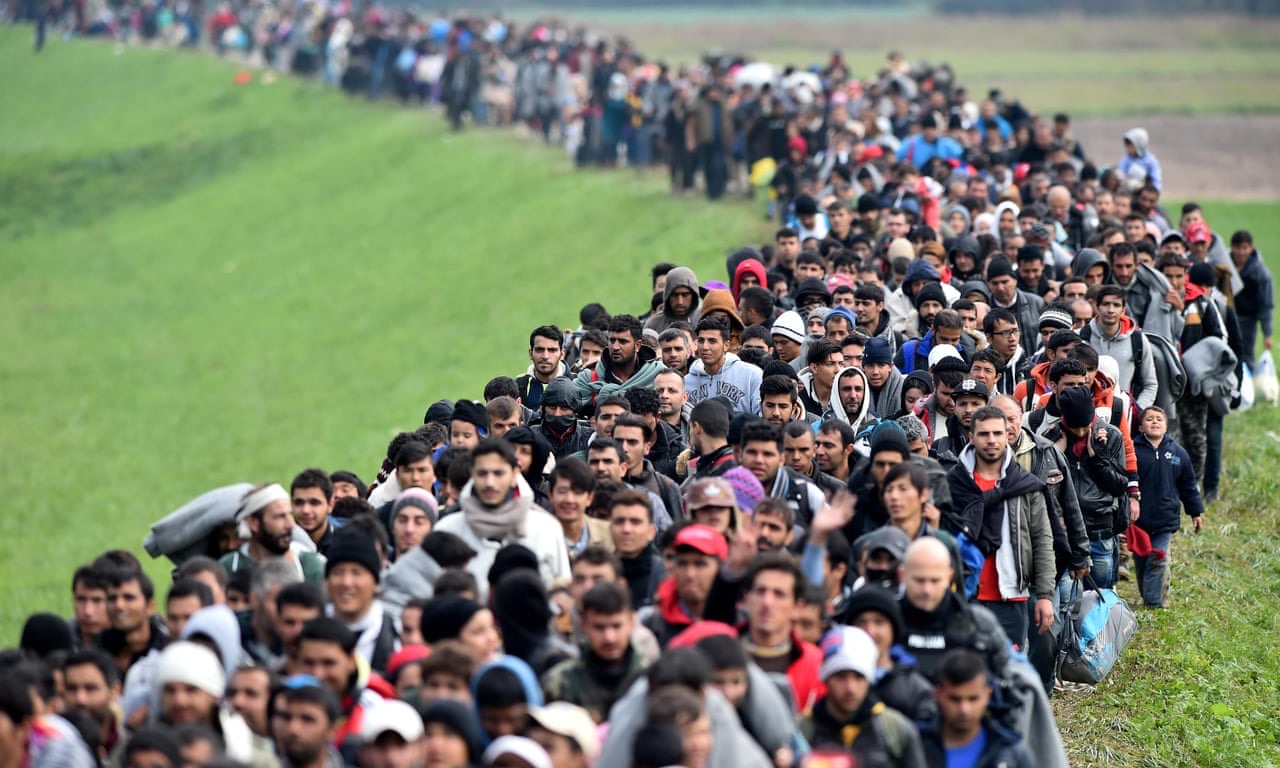 Immigration is a phenomenon referred to as the requisite for survival from tyranny and substandards of living. Mass movements between races are a reason behind cultural blending where the victims often latched on to the invader’s identity to survive. According to a survey on naturalized people of developed countries originally from emerging countries, they state that their families fled civil wars and colonialism to provide a safer life for their next generations, which eventually contributed to a loss of belief and cultural identity. Migration is a unique undertaking that must be reviewed before performing, considering values, traditions, and standards. The human qualities of life in most late civilizations were not fairly provided, downgrading the human’s attention to the basics. This was the leading cause of socially improper behavior, indecency, animalistic standards, and continuous struggles for bread on the table. Culture and values are the main features that gave meaning to the preservation of society as a whole. According to researchers, individuals were unaware and uneducated on how to interact with one another when culture and values were not embedded even if law and politics governed. The rule of law revolved in a completely different sphere than customary social norms.
The migration crisis from south of the Mediterranean that spiked in 2015, after continuous tyranny and developments of the Arab Spring, a period marking rebellions and uprisings in many countries including Syria and Iraq, caused mass dislocations, lost identities, mortalities, and deterioration in belief in the name of survival. The search for better lives caused tremendous stress on households, especially fathers, who battled the internal struggle between migration to the democratic West, where a better quality of life exists but different culture and belief, or staying put, where a lower quality of life exists but similar culture and belief. According to a survey on those immigrants, most of them portray the issue of family segregation that was the brick that held beliefs and cultural identities together. A better life without family or cultural heritage means “losing a big chunk of one’s self.”
Ethnocentrism, in terms of products and people, is the primary quality of discrimination that caused pressure and social troubles on immigrants who came in search of better lives with the locals who highly value their heritage existence. According to a simulation on European countries and immigration, a significant number of cases exist where discrimination was exhibited, judicially and socially, against persons usually of Arab and Islamic origins. As a response, a portion of them misbehaved. The ongoing social struggle was the tension that crippled the constitutional obligation of equality and protection to natural persons, as remarked by human rights groups.

The effect of continuous and troublesome action-reaction routines between people of different backgrounds on society puts a heavy load on policing, constitution, and the justice system. According to law reviews and analysts, the consequences of the social tensions are often from the top to bottom order. As long as officials or authority individuals mistreat the immigrants or refugees, or their cultural identities, hatred will continue to simmer, and significant socio-political events will transcribe. Europe’s major outcry against immigrants is due to the rising issue of “existential crisis“ the union is facing that can put an end to a particular strain of people. According to statistics, a significant portion of employees in the French administration is from Arab origins. Often not stressed enough, a substantial number of entities are in dire need of more skilled personnel. Since the development of COVID, many developed countries have opened their arms to skilled workers, especially in the medical field, to help fight this crisis. This Force Majeure displayed to legislators and policymakers that halting migration would ultimately mean lower productivity and deterioration in services.