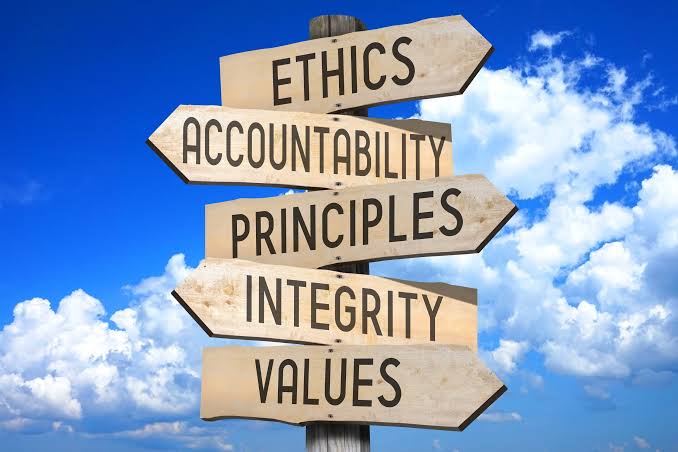 How are social standards controlled? Do social media and education only manipulate it? Is proper unbiased education still a mystery? Why does social media witness fast-changing social transformations on a recurrent basis? Does it promote a ‘free’ structure for all kinds of individuals to use? Who decides its fame: people or groups? How are most social stars formed? Is business involved in reshaping morals through different internet mediums? 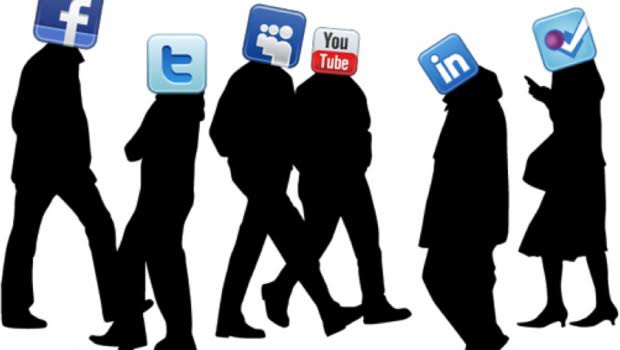 Social media witnessed an unusual and systematic transformation in the last 10 years. Prior to that, it was merely for connecting individuals with each other from around the world as friends or strangers. Now, it is leaning towards becoming more “weaponized.” According to analysts on popularity by social media, most famous individuals are chosen particularly and determined by bodies shaping social media algorithms. These notable individuals become highly influential to regimes, thinking, attitude, manners, demeanor, and belief. As traditions and family teachings that once were the primary institution to ethics and morals, where the school is supposed to be the secondary institution, social media have circumvented both. According to reports on modern ethics and morals, children with access to social media have shown a massive displacement from both primary and secondary moral teachings only to represent the ideals and personas of the popular content on social media. Individuals of the 21st century are growing astray from the diverse and cultural norms into a unified, cosmographic, set of standards and character, which often “defy cultural and belief standards.” The evolution of man’s social morals is “decaying through time,” which means evolving correctly according to certain world order, as pointed out by researchers on human evolution. According to a simulation on the popular influence, the followers of famous individuals on social media are known as “victims to the social cognitive dissidence.” Fame comes at a heavy price, as indicated by a famous individual on social media, “it pushed me to become more socially outcasted in reality, but more involved digitally.” Many incidents were reported where a man of high social standards was shifted astray because of the need for more fame and followers. 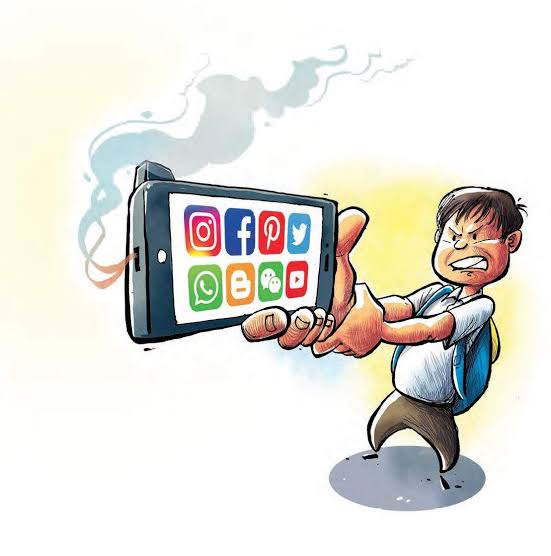 As explained in “renovating social media to what’s necessary for tomorrow,” morals are the first victim to fame where they must be precisely adapted to the demands of the environment and controllers of the norms, given the frequent changing behavior that influences the young, gullible minds of today for a specific purpose and awareness perceptivity. According to observations by investigators, “have you seen the recent famous American singers? It’s pathetic,” adding, “some have confessed to having supplied the ‘bill’ of fame by regime-influencing bodies to ‘degrade’ the audience.” Such stars are experiencing high levels of fame and financial prosperity that are not necessarily dictated by the people or the number of followers. According to a survey on modern teen American rappers, a substantial portion of people dislike their type of music, quoting that their art is “merely risque, untalented, immature, idiotic, and pornographic in content.” Yet, their popularity increases, which concludes the involvement of certain bodies to composing their popularity. The so-called ‘thinning’ objectives seem to be revolving around mental weakening more than what action movies dictate. When minds are weaker and focus is on a devised social issue effected by agenda-setting tactics, sleight of hand professionals can rule the world.
It is quite unfortunate that artists, leaders, or entities are more judged by their follower base on social media than the content they are delivering. According to new users, social media identifies specific individuals, usually with a high follower base, on their first access to the accounts so as to drive people to support them regardless of free selection or choice. The original purpose of these systems is to allow a globalized form of behavior and norms so that individuals from all cultures would adhere to a single and specified features of “character.” Publicly, that is known as “civilization and assimilation to acceptable social norms.” Privately, it is known as “manipulating behaviors and social standards.” Social media is a “biased system“ that allows certain content over others. According to reports, its level of controlled propaganda very recently matched those of news media through the way of distribution. If all news sources are either state-controlled or opposition-manipulated, free speech platforms are influenced, and social media is dominated, where does a free and accurate representation of information go?

Education contributed to a controlling of ideologies in society 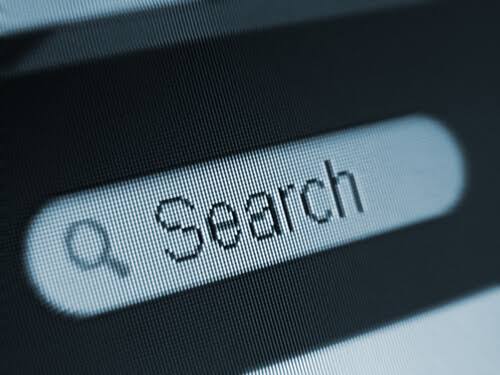 In education, the purpose of teaching is to instill the fundamental understanding of knowledge and sciences for an individual to pave the road deeper into a specific field or direction for future integration or adaptation of processes or procedures in order to grow the surrounding environment, and hence the world. As explained in “Everything bad is manmade,” humans are superior to other animals and living things that their purpose is to maintain and grow the prosperity of the world around us to the better in all relevant terms of “betterness.” In the last century, education suffered an increasing level of disproportionality in terms of equal access to knowledge between countries according to “development and civilization.” According to reports, developed western countries have a better quality of education than developing or emerging countries. This is also represented by the ranking of institutions, which encourages aspiring students from other world countries to migrate and demand knowledge of the “Civilized West.” As identified by few employers in developing countries, “we no doubt favor individuals with academic degrees from America or Europe.” According to families of students who studied in the West, “our children came back with a different kind of thinking than before.” Individuals most often appropriate the norms of the new soil they attend to in order to adapt and cope with the social norms and acceptable standards that may, also, be largely differing from theirs back home. As explained in “Eliminating distortion by empowering accurate history and precise education 2.0.2.0,” education is highly distorted and manipulated, extending to all forms of distortion and premeditated selection, which prompts the need for a restructured way of institution and availability of the adequate quality of education in all countries thereof. 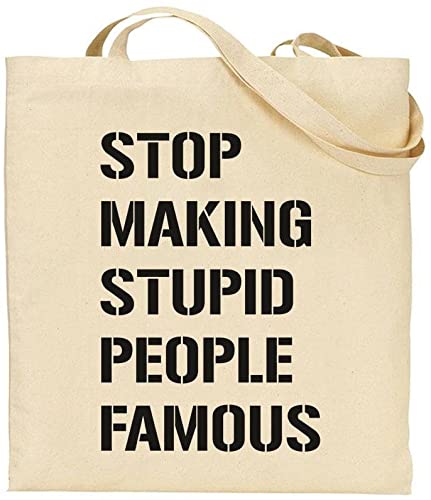 Search engines, the sites that rewrote the way humans can find and retrieve information, are tremendously increasing in power and authority. The place where all kinds of data are located and managed by a single entity was an “ever coming technology that was always projected to be one-sidedly controlled in the future,” according to intelligence veterans, “imagine controlling the global library, filtering its books, sorting their importance, manipulating their content, favoring the few over others, influencing their strategies over the user’s protocols, and presenting what the reader wants without their consent.” The unreliable equality promised between all races, cultures, and religions that world bodies legislated seem to be largely lacking, as demonstrated by such platforms. According to information strategists, “[search engines] are using a very specifically formulated type of prejudice against a very few groups of people,” he also adds, “it’s not even hidden.” The quick access to data was a renovation in terms of technology and innovation. As globalization increases and data goes “big,” its management requirement also evolved. However, search engines directly contributed to reduced human patience to the journey of finding and filtering of the necessary information, opening the door to all sorts of results to a search. As explained in “The human intelligence is at risk from perpetual development and ever-increasing speed,” humans are prone to continuous devolution of intellectual intelligence and responses, given the increasing speed of machinery and technology that is directly correlated with intelligence deterioration. Our comfort in processes is the reason behind reduced innovation and narrower thinking.

Demanding an accurate and proper news media and information spheres is a first step towards rewriting history. It will be a stepping stone towards bringing cultures from around the world to resolve the conflicts and peacefully coexist rather than focusing on non-transparency and intentional non-coexistence.