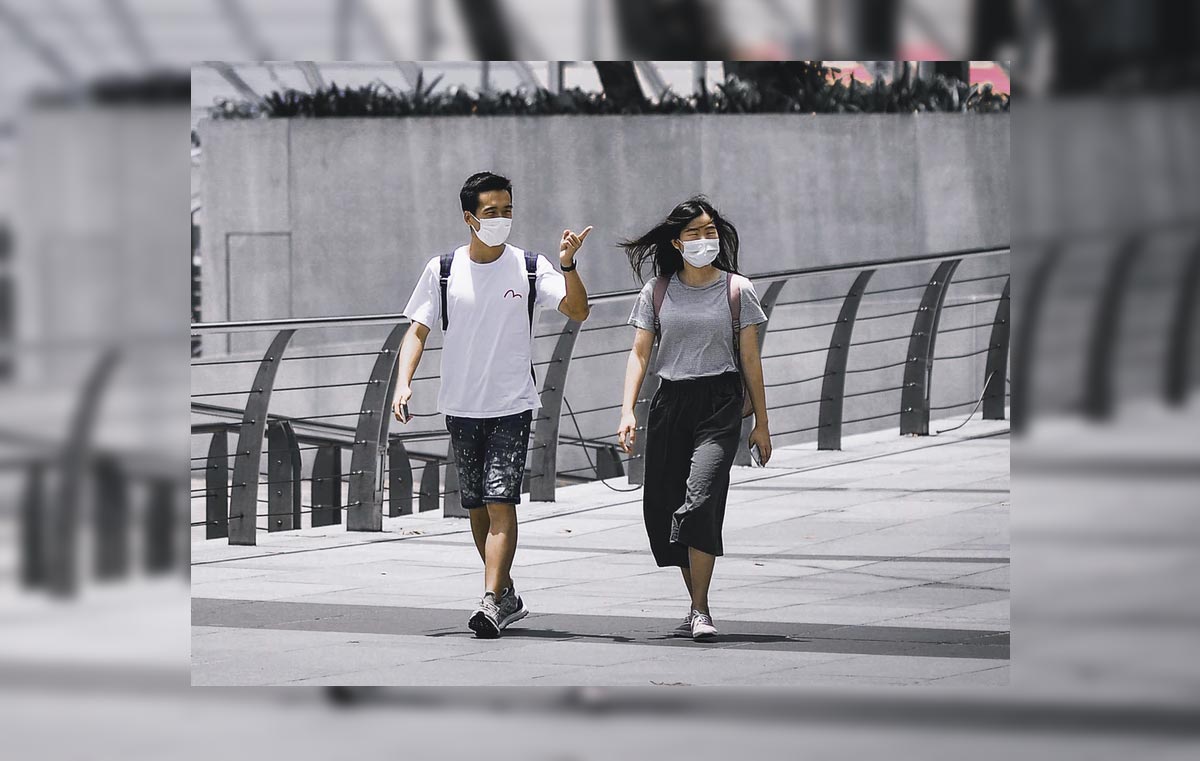 Did COVID understand fundamental human rights when it decided to “invade”? How are our supposed rights leaders, also known as countries’ rulers, fighting back? Are things getting out of hand socially? Or are they a part of the plan? How quick can we establish a certain standard of living in a reviving environment? Is everyone understanding of the fast-changing environment? Are we aware that significant events such as COVID can tremendously change the way we do things?

The outcome of COVID on the most significant population 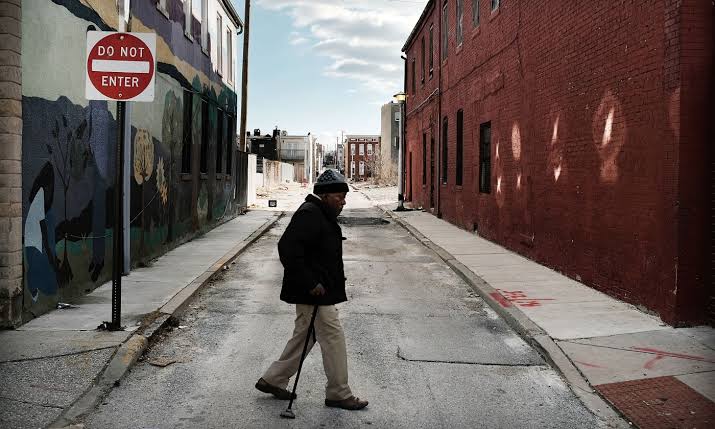 As leaders rumble through the ruins caused by COVID-19, people are looking for answers. It’s not like normal individuals who were laid off can survive, especially without any sort of income streams, for long periods. The largest category of people in the world is the working class. They are the underlying infrastructure and backbone of any company or organization. They tend to rely on a single stream of income mainly due to the nature of their work, in addition to a lack of opportunity or available options. A large percentage of nongovernmental working-class individuals operate in the sales point market, such as restauration, retail, and supermarkets.

These sectors were gravely affected by the pandemic and distancing rules. Demographically, the working class is considered the minorities, even though they majorly outnumber most other classes in a significant number of developed and developing countries. In this regard, we can deduce that analysts and statisticians rely primarily on wealth, social, and political power as the variables for the superior to the inferior arrangement of people, given they do not classify the top 1% as “minorities”. The working class tend to have lower levels of education, the ”inopportune” by certain groups’ judgments. Without them, entities cannot deliver. According to a study on the proportion of families impact from the attack of COVID, most of these working-class individuals took a significant hit by being let go without the privilege of advanced notice on the grounds of Force Majeure and financial standstill. A considerable number of their stories can be found as court cases today in a few countries. These individuals took a substantial hit, given that a large proportion of them are a family of 4 and more.

Overlooking the fact that most companies downsized as a response to the coronavirus wildfire, corporate white-collar individuals encountered a similar fate, but without the notable aftermath trauma. The 3-4 months of inactivity due to the pandemic has led to substantial financial losses, tenancy tensions, and closing of companies, which at the same time reduced the need for professional services. The impact of COVID-19 displayed to us that most companies in perfect or monopolistic competitions are as fragile as liquidating due to few months of inactivity, leaving the arena for large oligopolies and monopolies. If that was the economic goal of the Coronavirus, can we deductively conclude that it was a perfect play to avoid governmental commissions, such as the antitrust bodies while reducing new entrants and competition in the market? Skimming or fixing prices through predatory means was probably too obvious.

The economic aftermath of a 3-months standstill 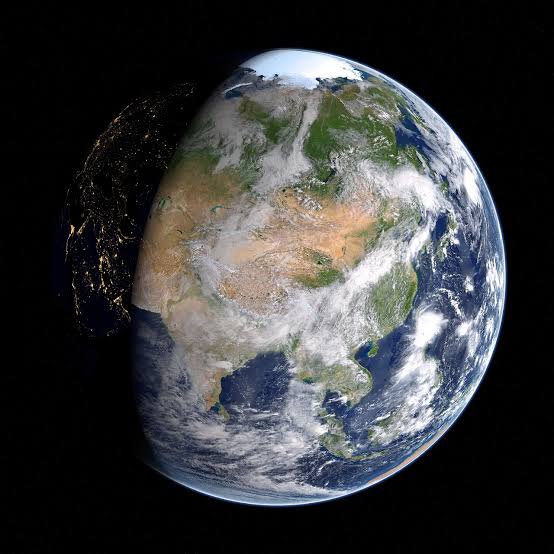 Economic inactivity leads to liquidations, liquidations mean bankruptcy, corporate bankruptcies lead to unemployment, unemployment leads to fear, fear of not finding another opportunity grows by the second, unavailability of options creates necessity, and this necessity may lead to bad, or even worse, “purging” days. Humans have the instinct of survival at all costs. This innate reaction to traumas or chaos spirals up, sometimes out of control, when people’s needs go out of order for the sake of existence. Whether or not governments are truly providing social aid to the people, they understand the lasting ripple effect caused by the outbreak.

Every department within a government is bound to prepare simulations for such events, from a shortage in the physiological needs to political uprisings to economic recessions to social protests to international wars to civil conflicts to virus outbreaks. If these were not prepared carefully and precisely, with all types of scenarios and vital possibilities in consideration, governments would need to evaluate themselves in doing a better job at governing human lives, given most countries did not efficiently face most of the abovementioned events. If this outbreak gets out of hand again in the state of a “second wave”, rules may simply become notions, and individuals who suffered will continue suffering, pushing them to start creating their own standards of survival. This goes as up as civil servants and essential bodies of the government seeking control of the situation. Keep your friends close, your enemies closer, but your closest allies within eyesight.

Factors that indicate responsible governance and true leadership in such times

World leaders have collectively displayed strength in the face of COVID, stating that communities should come together morally. However, will this moral feeling help the working-class families survive? As the saying goes, an individual cannot miss something until they’ve truly lost it. We cannot say that about the world leaders who merely feel for the unfortunate, without having truly felt a loss to their power, wealth, or family members. In order to better understand different classes and circumstances, leaders should put themselves in the shoes of the most suffering individuals in their country to be able to better relate and act accordingly, given that true justice and governorship of a leader to a state is displayed through their effort and aid to the least opportune individuals.

To become true leaders, country decision-makers must aspire to elevate their citizens’ conditions to a certain standard of living, which can be determined by a few economic indicators. GDP per capita provides an average of each individual’s annual income, taking into account the distribution in the spectrum from the richest to the poorest. Every year this number needs to grow, which shall indicate that this country is governed correctly. If it does not, then it is an indicator that wealth inequality is rising, where the rich become richer, and the poor become poorer, given that oligopolists are present in every geography. If discrimination, from any sort, is apparent in a given state, then fighting a pandemic accurately for the sake of safeguarding the public health may not be a top priority. 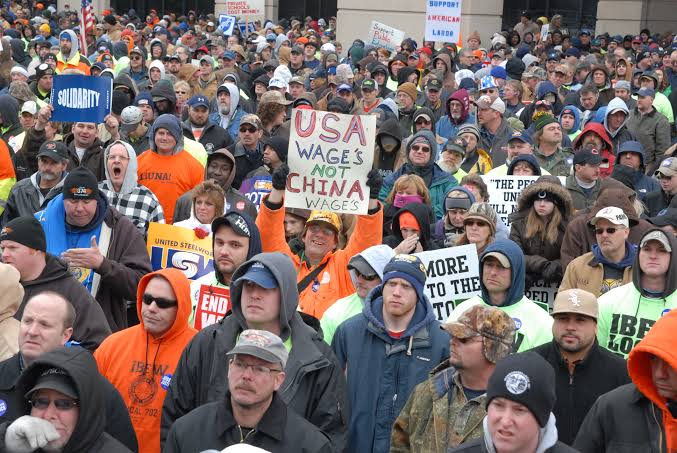 In today’s environment, affluence is considered more than a “king”, provided that wealth inequality levels are growing farther and farther. The main reason why this becomes, even if in reality some people’s wealth did not change dramatically from the pandemic, is because of the feeling of being let go, or on the verge of being let go. Companies who once were not performing very well before the pandemic, especially in the most affected sectors, took a significant hit, which occurs in a long process of liquidity and filing for bankruptcy. When the gap between the comfortable and uncomfortable people grows more and more, people will feel even more injustice in the matter of well-being and standards of living decently, the “unjust” feeling of being affected more than the higher classes. Humans are keen to fight for their rights when it crosses a particular red line, such as a noticeable decrease or deterioration in health, food, water, security, shelter, the overall well-being, or the commodities of living.

More cases of gilets jaunes, equal pay, racial equality, and other fundamental human rights movements will most probably be reoccurring actively, all in response to a certain social injustice, following the US’s racial discrimination encounter. No doubt the world governments will face a strong pushback after the passing of COVID. Hence, can we truly rely on the speculation that there are certain groups that are planning for the betterness of the world by strategizing its next order and control? US’s Caesar’s law on the Assad regime in Syria and the bill of sanctions on China over the Uyghur minorities, both of which are long overdue, seem to be an indirect attack on rival states for the sake of political positioning, international social responsibility, and world governance. It seems that strategies are falling into place with the passing of COVID.

The new world order is just the beginning of how this world is transforming into during such periods. From its initiation, a certain percentage of the population may reject the alterations it proposes. This new order, however, may not be as democratic as yesterday’s presumed governance. Anti supremacy to the modern world government may not be very tolerated, as demonstrated by the various forms of police brutalities against racial equality protestors and governments holding on to power. Rejecting their leadership may as well become one of the most significant crimes. Big Brother had a similar complex for power. From there, the other part of the population will have no choice but to go with the flow, partly due to the “lesson learned” from the failed manifestations and uprisings by the other percentage, and partly from having no other choice but to follow for the sake of their well-being and their families. In that era, which may not be running for so long, technology reaches its peak. It is all downhill from there until another force majeure, or human-made force occurs. Therefore, we shall return in time to the future.