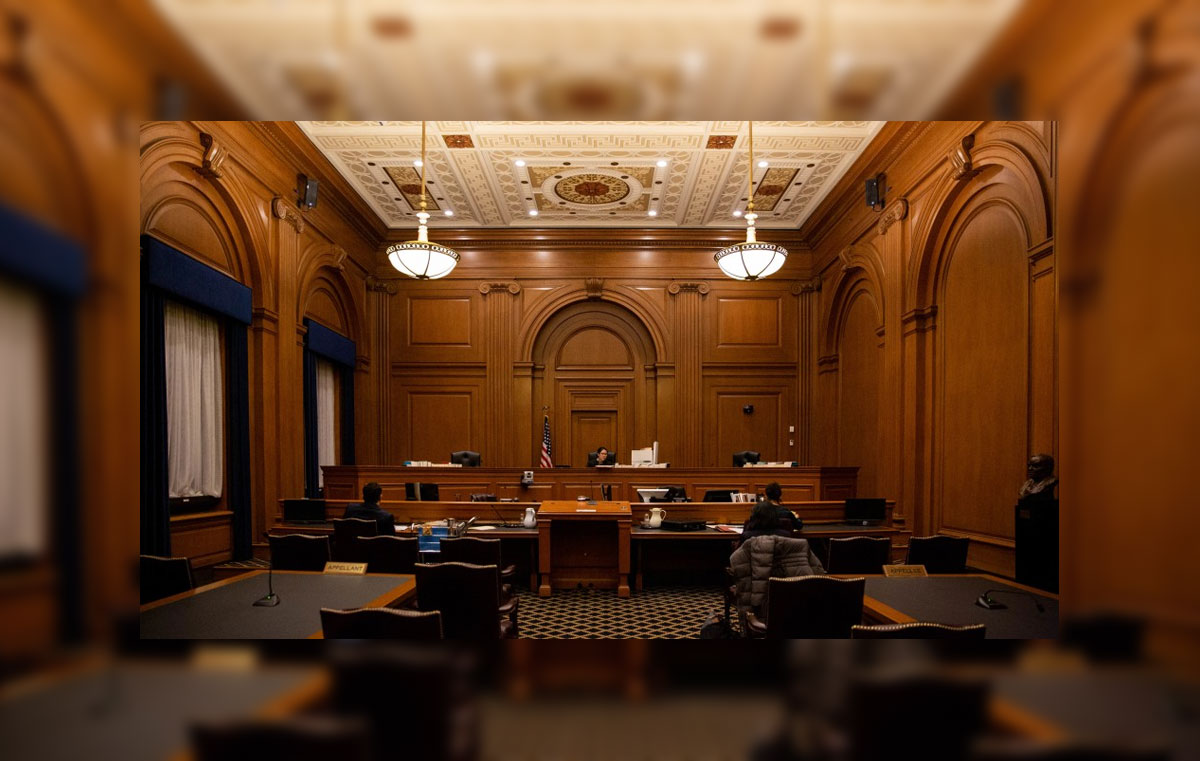 How are individuals choosing to be judged? Are courtrooms fairly and judicially manufactured? How many innocent people lost a case for reasons out of their control? Is winning a lawsuit correlated with the lawyer’s power of presentation? Or with the literal meaning of the legislation? Will it be this way forever? Or is there a way of fixing the inequality of lawyer qualities and increase courtroom confidence?

HISTORY: CHANCES OF WINNING AT COURTROOMS

Courtrooms are the battleground for lawyers. Whatever the subject matter is, or whose lives are at risk, most lawyers find it the best way to defeat each other to have a strong track record. At the same time, in quantitative science, the reality of the case does not have a relationship with the lawyers’ skillset. If party A (who’s guilty or incorrect) arms up with a cunningly smart and well-known lawyer, and at the same time party B (who’s innocent or seeking justice) arms up with an adequate lawyer who does not have a good presence locally, party A has a higher chance of winning the case, according to statistics of justice. In this case, party B is most probably equipped with a not-so-expensive, or pro bono lawyer. Party A, on the other hand, is equipped with an expensive lawyer. Is this not enough to give you a reality check for today’s judicial institutions? 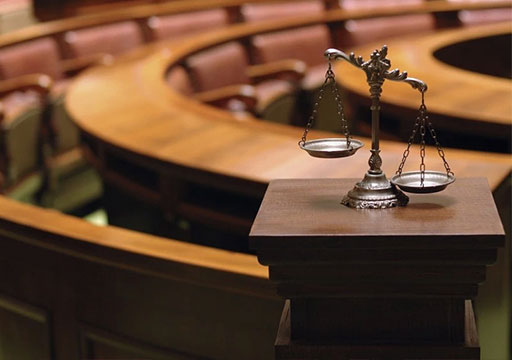 Different lawyers are trained, or practice law, differently. Cunning lawyers’ goal is oriented towards finding loopholes around legislations to help their clients, guilty or not, get out of jail or not lose their money, for high fees, of course. Their usual track record starts with a single, devious, purpose: studying law to manoeuvre around its loopholes (which is idealistically not what lawyers should be doing). Even though they do not purposely perform illicit or illegal activities, they understand that their clients are sometimes in deep trouble, or have a specific need, and require the laws to be toned to their behalf and benefit. This is not illegal, but more leaned towards bad faith in the matter of community and constitution.

Their expenses tend to be justified by the long hours put into reviewing the extent of laws that go with or against their favour, how to go about them, and their personality adaptation to the case, judge, or jury. Some people may say successful courtroom lawyers are the ones who not only understand and practice law but also psychology and personal appearances with a strong adaptation at every case to the relevant upper hand bodies. Hence, the one who’s willing to put a bigger money bag to their case is more likely the winner. The more pennies added to the law services, the higher the chances of success. Is that why big shot attorneys are always on a retainer by large MNCs?

However, when speaking about pro bono or budget lawyers, most of them either do not possess enough time to review the cases and applicable laws extensively (due to the number of clients they have and shortage of time), or their skills do not allow them to take the extra mile. Nonetheless, clients of a certain race, ethnicity, color, background, or gender add to the problem of courtroom inequality, especially for certain judges, jury, and audience. Most people tend to lean, unknowingly, to someone they like, appreciate, understand, or relate to, which is what most expensive lawyers use to their advantage rather than focusing on the real case and laws at hand. These factors add to the imbalance, given the existence of a race to wealth negative correlation (referring to the general population and exempting special cases, of course). Therefore, minorities of these classifications, especially ones with on-budget attorneys, know “for a fact” that their chances are slim, so they move forward with other activities, such as increased crime rates, and manifestations. 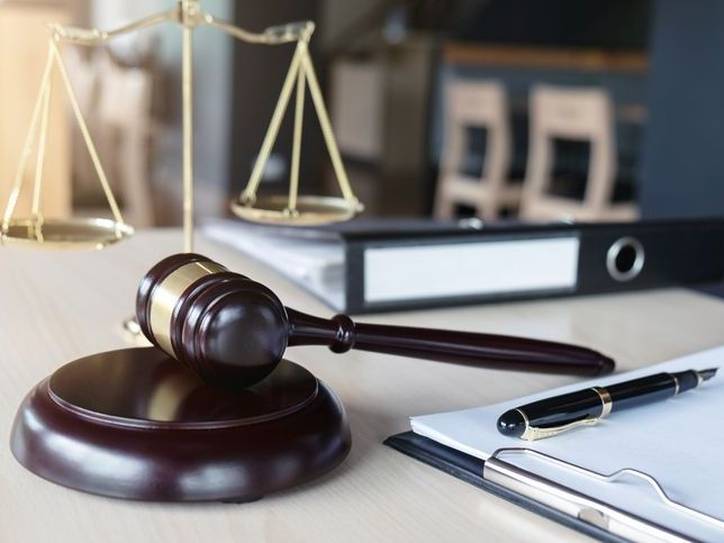 According to my study on analysing the race to crime rate correlation, minorities tend to have higher crime rates than their respected others, which, as we have already established, is due to social and judicial inequality. Criminal activities arising after a specific case of environmental and judicial injustice, from a psychological perspective, initially occur as an act of deep emotional expression rising from bottled anger and hatred. Humans, in their nature, can not withstand discriminatory or social injustice for long periods given the other party is grinning with a pack of cigarettes. Check our Martin Luther King Jr; he led a strong movement after bottling anger arising from extreme social injustice. This innate behaviour correlates with the need to express freely. For that reason, which everyone knows about but not necessarily talk or speak about, most individuals with low wealth or income streams cannot afford to take the risk even if they have the upper hand. Thus, whenever such a lawyer faces a big-time lawyer, it is not exactly going to lead to an equal or fair ruling

When individuals who are facing injustice or inequality, and cannot go to court knowingly due to their allocated working-class lifestyle and limited lawyer selection, their other option would be manifesting. Many reasons can lead to manifestations, but lawyer quality is among the major ones. Another reason is the prolongation of the cases at courtrooms, where the wronging party, in most cases, will call for continuance or postponement to another court date, delaying for long periods that the other party either cannot handle to wait that long, or it is too costly for them. A devious but legal tactic to allow the other party to drop the charges and seek a settlement or lose the case. An unequal judicial opportunity has the potential to create political chaos that can be costly to the government, judicial system, and concerned entities and bodies. In certain situations, when the case involves human rights violations, abuse, discrimination, social injustice, and inequality, how do you think people tend to react?

Courtroom lawyers are like a capital investment; you have the AAA-rated ones to the D rated ones. From risk-averse assets, which are the expensive lawyers that have a high amount of connections, inside and outside of courtrooms, and relatively low risk of losing the case, to the risky/junk assets, which are the inexpensive, budget dependent or pro bono lawyers with virtually no connections and high chances of failure. However, triple-A-rated lawyers have lower returns on investment than D rated lawyers due to their value and risk factor, beta, that gives risky ones their volatility and the exquisite jump when landing the right punch. When are we going to truly feel for the justice system and people’s lives who are at stake?

This money-dependent system only goes to prove the thorough existence of one factor, capitalism. Given that risk-avoiding triple-A expensive lawyers increase your chances of success, it is identical to saying that having more assets increases your level of power, which is true in reality. 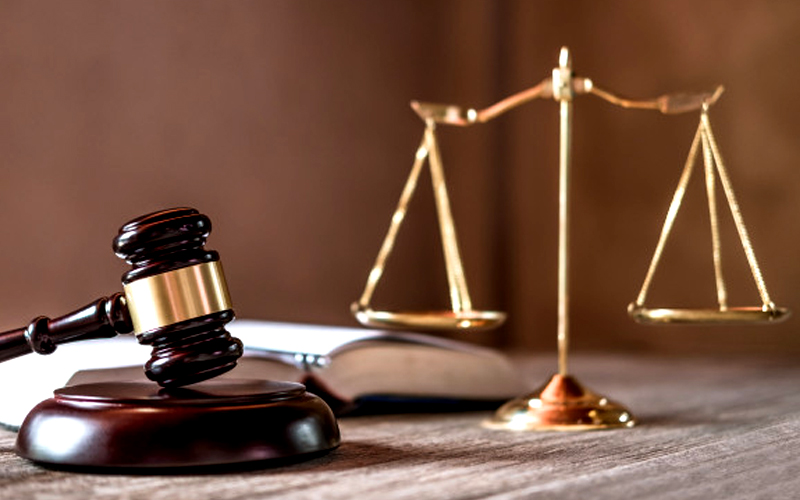 Concluding my research on judicial mishaps, on the grounds that could potentially reduce or zero out the inequality, removing the lawyers’ factor from both sides may balance out the money game and reach a just judgement at a higher confidence level in the courtroom—having one or few judges according to the type of law at hand (commercial, criminal, civil, etc.), the two concerned parties, and a government or courtroom official that presents the facts of the case and relative laws applicable in this given scenario in all good faith and according to everyday people’s literal understanding of the laws. Arbitration can be a good example of how we should reform the judicial system.

Still, these reformations to this system should be done at a similar magnitude to the courtroom restructuring: no representing lawyers, only parties and their counsel, and the fact presenting officer. Arbitrary verdicts, as well, should have enforceable results. Regarding the other factor of time span, cases time limit and wait time should be toned down. If the government official has all the facts of the case, the judicial system should seek to close it as quickly as possible. Perhaps this could also be done with the help of advanced technology and intelligent systems that would help with decision sciences in analysing facts concerning the laws to provide a neutral, discrimination-free outcome.

Current attorneys who are striving for courtroom success and battles may go on to become legal consultants. True, this may hinder or hurt the law services industry a bit, but look on the bright side, this will largely reduce if not majorly evade injustices and inequalities that are causing frequent social and political disorders and mayhems worldwide. Will we be proactive and reform the system to be just? Can we finally have true confidence in the justice system if the money-factor was not involved? Let’s make Hammurabi proud.