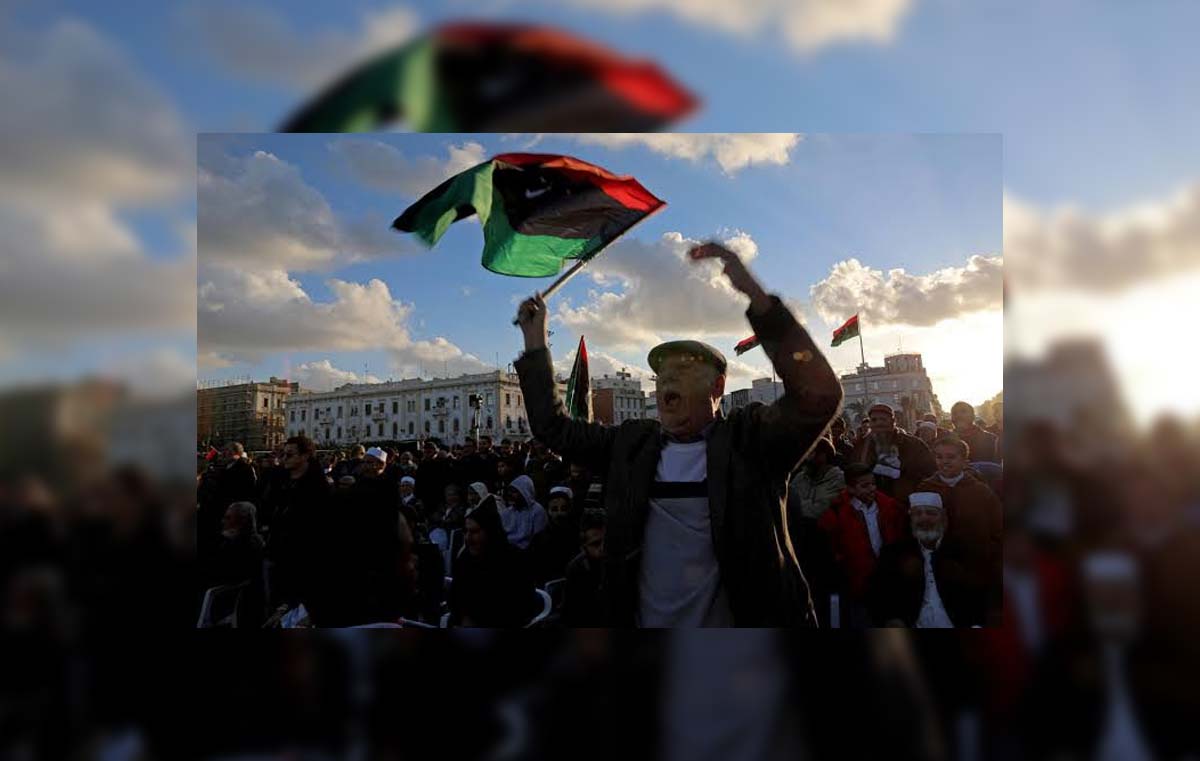 Is the momentous coronavirus pandemic evidence of worldwide alterations out of our control? When are we finally going to pass the “COVID age”? Is 2020 a historical turning point? Are we at the tipping point reaching the “New Beginnings”? Are we safe to say the flattening of death rates is a sign of optimistic outcomes? Is the economic sleight of hand becoming the “sleight of hands”? Are we ever able to defeat COVID? What are the significant comebacks?

World’s decision-makers seem to have different agendas in the battle against COVID that may reform legislations and directives. Given that the wellness of the economy is an important classification that dictates strategy changes and organizational adaptation, the monetary order and distribution of economic power will emerge with a brand new identity. For many years, the most substantial proportion of people, the working and middle class, have manifested for equality and better compensation in the face of economic powers, besides the protests for fundamental human rights. These movements that explored secrets were a significant load on the governments, large companies, and MNCs.

When COVID-19 came a few months ago, freedom of speech toned down due to the strict guidelines on lockdowns and gatherings. For a short period, besides passing public health workers to help in neutralizing the virus, governments enjoyed the “time for itself”. In the US, this time was utilized to escalate tensions with overseas rivals and China, which may become an economic catastrophe. In Europe, the union focused on Europewide improvements and battling financial struggles, which pushed states to focus on sovereignty and personal developments while Europeans attended to manifest rights acquisition. In the Arabian Peninsula, stakeholders focused on the coup of Libya, which resulted in the creation of multiple militia groups under certain flags. In Asia, China focused on spreading its influence to nearby states for larger Chinese Politics-integration on land and sea, which pushed countries to either fall in line or fall into conflict with communist tyranny. 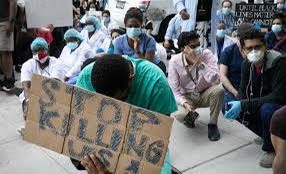 Globalization began to be put on hold as countries sought to self advance and sustain their powers in response to avoiding an international contagion of COVID, which anyhow managed to spread again. When things began to open up, rights movements were the first in line to recommence. Even though the reopening of countries seemed the right decision for leaders in order to save the sleeping economy and financially drowning companies, given that public health control was presumably managed during the lockdowns and distancing guidelines, it led to even more massive demonstrations in response to worldwide discriminatory ideologies and struggle for rightful politics, with a larger spread of the contagion. Nowadays, whenever a group of people feel that their rights are being abused, the movement starts with a simple hashtag on social media, targeting officials and unqualified leaders while growing the number of people “hashtagging”, which increases the impact of the movement. This is known to be the most efficient way to spread the word of mouth and perception about something between people of similar demographics and different geographies.

When the anti-discrimination movement started in the US a few months ago in response to George Floyd, and other people of color, incident, and individuals have strongly spread the awareness regarding this matter on social media, different countries witnessed a similar level of demonstrations from people of relative demographics. The only factor preventing an even stronger socio-political uprising is the rapid outbreak of the virus. Given the rising increase of COVID cases today, even though death rates trend plateaued, the means of reaching where we are do not seem very conventional. A Korean TV show, Novel from the 80s, a movie, Event201, Bill Gates, and conspiracy theorists, all had one thing in common. Whether this pandemic was human-made or not, the effects are thoroughly rolling out and resulting in the need for reformed policies and their organizational integration on a large scale. 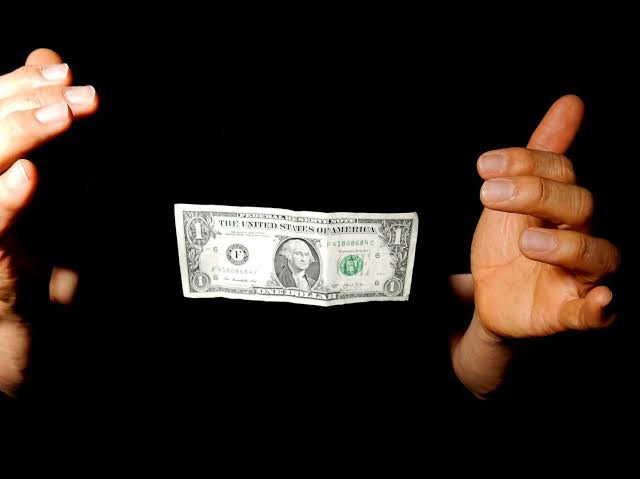 When governments reopened the economies, what’s left of small businesses that did not go bankrupt faced quite the difficulty resuming their operations. Provided that this second wave is more enormous and economically harmful, companies’ strategies must analytically control most variables and fall in line with accurate projections in a bad-condition environment. The ripple effect this ongoing pandemic has on a supply chain is just as disastrous to the economy as lockdowns and curfews. Let’s take a restaurant as an example. Besides having multiple distribution channels that supply different materials halted, a part of the ones still operating are providing restaurants with the necessities at higher costs due to the increased bargaining power of suppliers and lower producers’ competition. If the already working channels die out in this second wave, other parts of the supply chain will die out eventually. If the survived companies are unable to financially withstand suppliers’ higher costs for short-mid periods, they will liquidate and not because of a sleeping economy, but due to a jump in the expenses caused by a powerful and oligopolistic positioning that the sleeping environment resulted from the limited number of competitors in the market.

As smaller pieces fall, bigger pieces follow. Large proportions of companies still operating on perishables in perfect competition markets may “perish”, according to a simulation on SMEs in the quick inventory turnover industries. As explained in “The era after COVID may not be as comfortable”, what we will have left are the vertically integrated corporations with considerable funding that withstood months of severe financial slaps, who is taking a larger share of the market due to the abnormal external conditions. When companies within the next years start operating again, and new players enter the market, what kind of a supply chain will be left? Large corporations with higher costs? Bargaining power of supplier shoots through the roof? No more power for the vertically disintegrated merchant and small businesses? What kind of competition will the market contain? Only the industry’s larger organizations may remain alive. 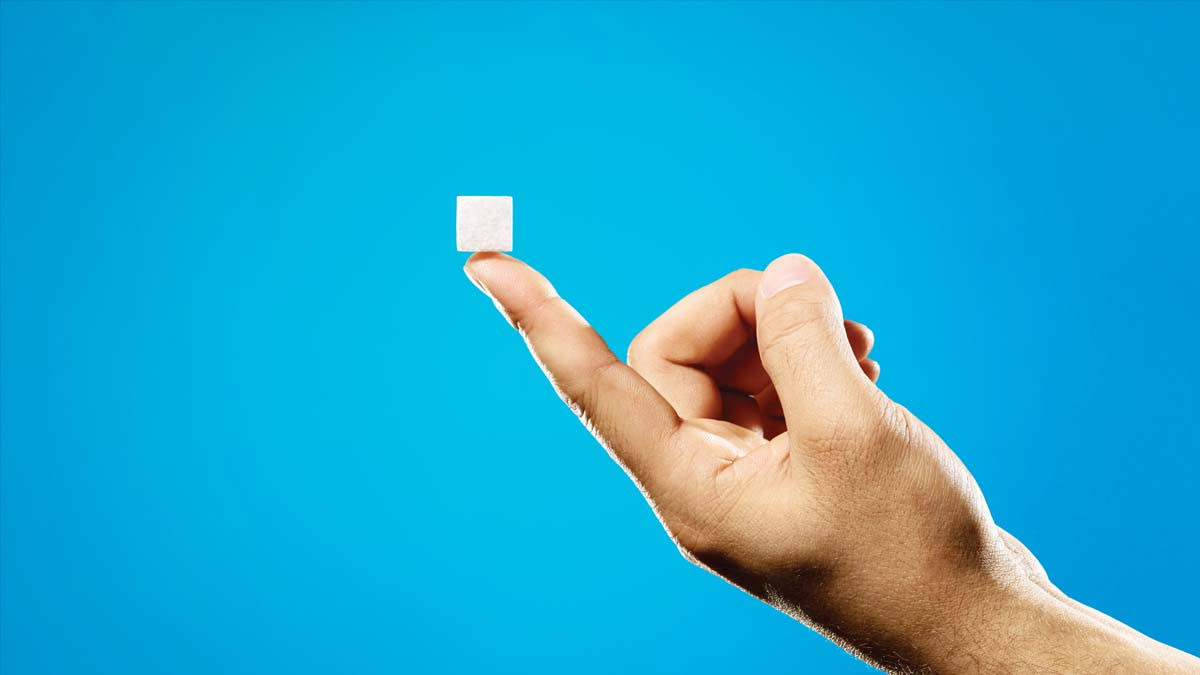 The news nowadays is swamped with COVID’s latest, setting the viewers attention on how each government is doing under these “examination” circumstances. Country-specific political developments seem to be more disintegrated to worldly affairs in an effort for self-stability and domestic social responsibility. Other than impacting the economy and wealth while wiping the world’s unproductive burden off governments’ backs (the elderly and the chronically ill), according to political entities, the pandemic seems to have a sort of pros to power dependent groups. Avoiding mass gatherings, going cashless, lower distribution of salaries and wealth, increase in debts and loans, cutbacks on interest rates, increase in government surveillance and control, Gold and Bitcoin, quantitative easing, and levelling the impact of a 2020 recession. COVID is similar to 1914’s colonialist distribution of Africa amongst European states, dividing economic resources amongst power-controlling organizations. A division in the name of democracy and worldly integration, in comparison to divisions of the previous eras in the name of martial power. A magician would tell you that this is the greatest trick of all time.