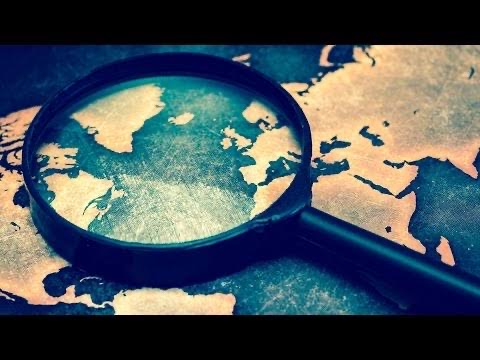 What is democracy? When was the moment that sparked the worldly transition of administrations to democracy? How is it depicted and practiced? Does it actually fight for everyone’s equal rights? Who is responsible for its “de-” evolution? How large is the difference between its theory and execution in modern politics? Under what kind of discretion does it most socially prevail? When does the powerful use it? And when does the weak appeal to it?

Democracy is a system for governance enriched in the late 18th century by means of civilizing government structures to the modern order of politics. Many countries encountered shifting phases of transition in the mentality of people and their corresponding comprehension of the society. Often, out of the box thinking was necessary for such a movement. Examples of the radical restructuring of governments can be seen in the 18th century as the French Revolution of 1789 to empowering the traits of equality, liberty, and brotherhood, Unification and liberty of America in 1776, and many other events majorly taking place in Europe, marking the end of autocracy and struggles for democracy. The popular thinking trend associated with that period was known as enlightenment, which specified a better understanding and perception of the world, giving all classes in society a voice. According to historians, devising these movements were an impossibility by a mere man in a substandard living situation, education, and health, in addition to a tyrannical and expansive defined socio-politics, that only an exceptional group of high reaching individuals have the intellectual mindset and financial, physical, and mental power to devise and lead this transformation that lived in many forms up to today. Illuminati, a derivative of illumination, which is identical to the notion of enlightenment, is officially recognized as being initiated in 1776 in a Bavaria, a German providence, the same year as the American independence. 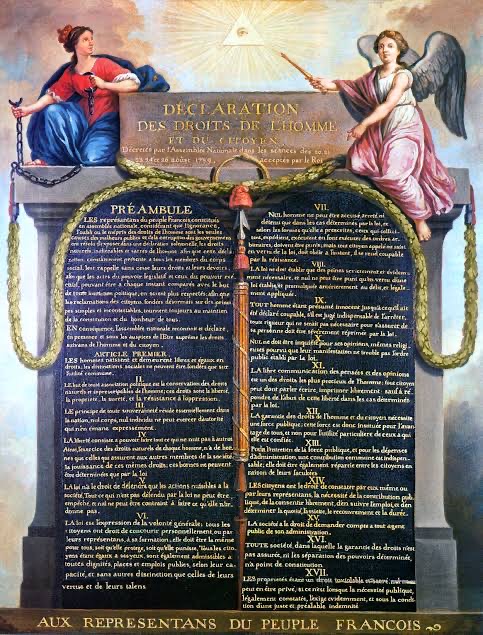 This system or group sought to sway some influence on the global order of things, as described by late novelists and theorists. Masonic Illuminati is the identification and conspiracy of high reaching secret operators of the “New World Order.” This description was also primarily outlined by the strain of American presidents regarding the next order of things realized in global change. J. F. Kennedy, the American president who announced his opposition to the repugnance of secret societies and exposed them two years before his assassination, believed in man’s freedom and independence against “monolithic and ruthless” organizations that strive on infiltrating than invading, subversion instead of election, and intimidation over free choice, creating “a highly efficient machine that combines military, diplomatic, intelligence, political, scientific, and primary operations.“ According to experts on American politics, this was the reason behind his assassination. “This scandal was very insightful and valuable not only to America, but also to the world.” Later, however, many false theories came to light on this subject. As explained in “conspiracies, mankind, Dr. Fauci, and COVID-19,” the supplementation of many false ideas on one specified subject or entity usually results in falsifying or disregarding the original and authentic theories in the eyes of the public. If the new order referred to actual democracy, then it is a highly lacking secret society.
The era of enlightenment represented many changes to normalize the structures of living in communal equality. The great seal of the United States, which signified American victory and independence of 1776, provides direct symbolism to the control of society. On the front side, the seal shows the mirror images of a triangle, also seen in today’s symbol of Israel, with 13 stars that are the same number as in the pyramid on the backside of the seal, above the Eagle figure for cultural relativity. On the reverse side, the seal represents the Latin signification of the Masonic symbol with a colorful emphasis on the most robust structure, the triangle, in the pyramid shape with an overviewing eye. According to historians, this relates to the era of the last pharaoh who ordered the construction of the pyramids in Egypt in the time when prophet Moses requested that the oppressed people of Israel migrate with him. The eye is referred to as the symbol of “God.” The official explanation presented by comptrollers is the symbolism of power and order in America, where the 13 layers represent the 13 original states. However, according to literature analysts, the 13 layers in the pyramid signify prophet Jacob and his 12 sons, the 12 tribes of Israel, similar to the stars on the front side. The eye symbolizes the utmost control and surveillance over matters. The Latin words on the top insight that the eye “approved our undertakings,” and below stating “a new order of the ages.” The eye completing the top of the pyramid confers the highest authority that regulates all aspects of society based on the 13 forefathers of the doctrine. According to the evaluators of religious histories, these groups understand that they are “godsent and can act as such. Unconventional and drastic world changes display this.” Adding, “the supranational union in globalization is driving the world closer to a cosmocratic government. After all, the wealthiest portion of America is housing this world order and secrecy.” The emphasis manifested by these original American capitalists is through controlling politics, government, economy, and neutralizing all sorts of religious oppositions. “Following the one-sided and objectives filled treaty known as Balfour, the focus was on covertly infiltrating the Middle East. Cosmocratic control and destruction of peace on enemy lands is the goal.” 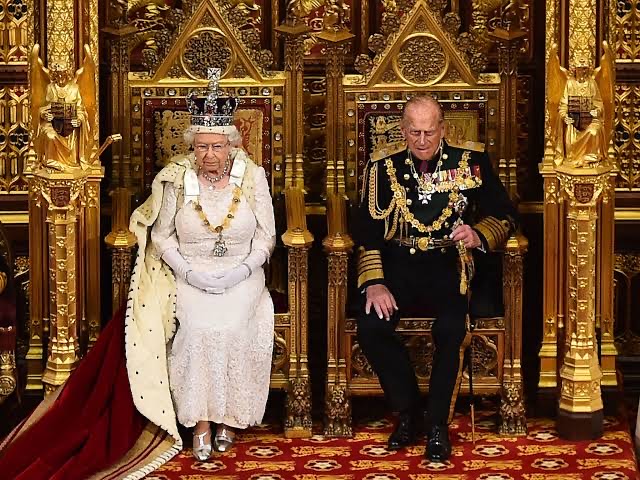 Western countries in the last century began restructuring their political orders in a uniform way to appropriating democracy, where it evolved to “proportionally” distribute access to power for parties with different objectives that represent a specific niche of the population. The western exhibition of democracy lied on the idea of populous power; they elect their representatives who, in turn, become or vote for the most appropriate government. According to analysis, the shift exhibited in such countries from centralized power to decentralized control, which required extensive in-depth studies and research for an accurate executive strategy, was surprisingly sudden in action, but the end result of many years of planning and preparation. This strategy, which is also known as the new world order, sought to equalize authority between different succeeding branches of government in the perception of the public. However robust the call to action was in the name of democracy, countries till now did not manage to remove certain monarchs and kingships from “above-the-constitution” thrones. Some fell, others remain. The similarity between the surviving strains is an appropriation to the cosmocratic changes. And the similarity between the fallen ones is opposition to uniform control. So far, the queen of The United Kingdom is singly ruling over several commonwealth realms that once were colonies of Britain, which as well have a democratic and emphasized branches of government officially separated since the 18th century. According to a survey on how she is viewed, most of them think of her as a symbol of English authority or figure of history based on a special monarch bloodline, just like all of her predecessors, even if the track record is “not that great.”
The separation of politics and monarchy in the past was a strategic step to ensure the never-ending livelihood of the bloodline, eradicating any possibility of political opposition, becoming merely a powerful symbol with optimal control over the land and influence on politics, yet constitutionally and legally immune to any sort of changes, resistance, or governmental restructuring. In the past, many monarchs tumbled, and that was the driver of modern decisive separation. According to political scientists, many monarchs since the last century refrained from publicly interfering or swaying government in the daily administrative operations, but proceeding with unique objectives, “public figure of peace and democracy, yet the hidden emphases are numerous.” 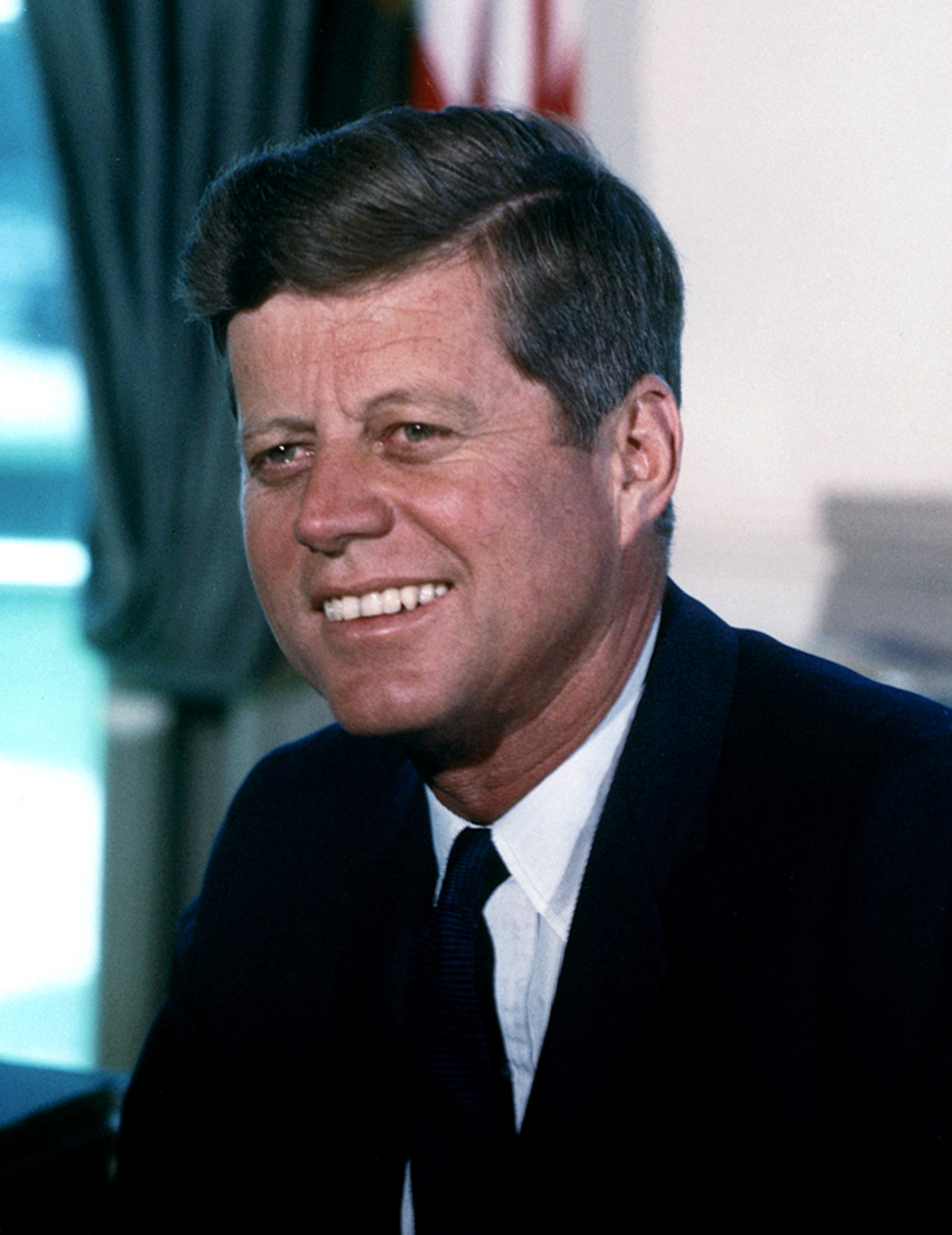 In modern times, developed countries with a powerful military army and gear are the ones with the intense apparent devotion to modern socio-political democracy. Unfortunately, a significant portion of people around the world understands that democracy leads to power, which is how the idea was integrated into the first place in order to influence the general knowledge and other states to shift to the powerful way of matters. Democracy stems from power; it does not lead to it. The notion itself represents equality and freedom, where the only way to “freely enforce it” is if the party is already powerful, internally and externally. But just like anything good when mixed with subjective politics, it turned dark grey. According to analysts from developing countries, this appearance is “to quell any thought of opposition by any class or individual in society. Appearing just is all that it takes.” The “weak,” on the other hand, appeal to democracy. Before modern governments became powerful and democratic, just like the emerging countries of today, they also witnessed their fair share of invasions, wars, social tragedies, and political turmoils. Before the trend to global integration and unity that emerged in the 1940s, states often relied on their obsolete economic and political modules in sustaining themselves, in addition to the supplementary expansions visible through collapsed empires. The notion of “weak” is attached to countries outside the scope of international ordered unity, often finding themselves at the forefront of socio-political warfares and unrest. According to analysts, “democracy is an expensive attribute that only leading countries have the power to give to a certain state.” In order to qualify, a country must accept all provisions of the world order in supplying the demands to a cosmocratic government. If not, it shall remain a failing democracy or an isolated republic.
History showed that tyrants or dictators are not as undisputed or mighty as they once thought they were. The primary rival to a throne is not the enemy outside the border, but the unhappy or unsatisfied people within the border. Keeping a house in check is a priority for any reigning party. Rebellions and revolutions brought down the mightiest governments through a form of unity for social justice. As explained in “the hidden democracy of governments,” many modern uprisings are called by the agenda of certain groups seeking a particular form of covert occupation and access to state capabilities and resources by penetrating administrations top leaderships. Syria and Egypt are prime examples. According to former officials of developing countries, most leaders in modern times are learning the lessons from experiencing themselves and not grasping the importance of learning from history. “Power sucks you in. However good you were, you will be at the crossroads between personal success and societal livelihood, evil and good. No normal leaders were ever able to hold it together.” Understanding society and history allow us to identify the appropriate world of tomorrow away from hidden objectives.