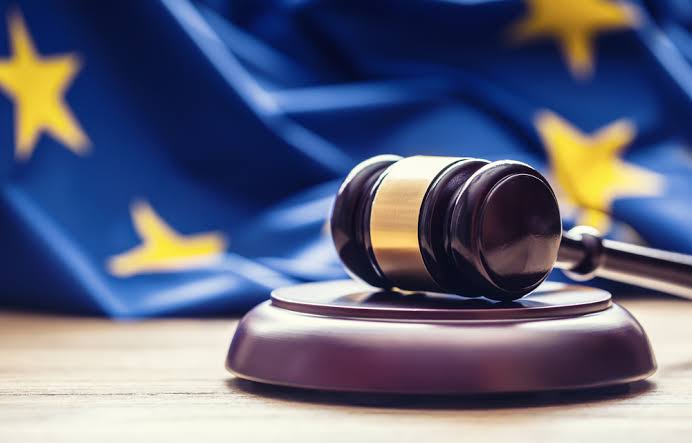 How are EU laws enforced on member states? Are national interests covertly prevailing? What values are ignored that promote internal dissociation? How are national constitutions exercising the fundamental European rules of law? Are relationships breaking apart ever since BREXIT? Who are the leaders that are firmly holding onto the collective values? With the definite upcoming change in domestic leaderships, is Europe going to remain a “European Union?” 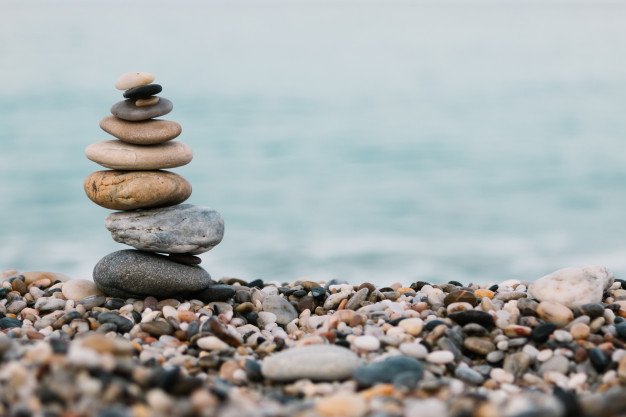 Emmanuel Macron and his government have defied European law. That’s the first thought that comes to the minds of the residents to the visibly decaying European bonds. Member states such as France have been facing challenging times ever since the migration crisis, BREXIT, and COVID. Provided that freedom qualities are explicit in the transcending book of the law, fending off external troubles and shaky environment politics provoked a higher level of dissatisfaction, dissolution, and disapproval of leadership. The proactivity of the ECJ and EU law enforcers under the TFEU and other treaties present a profoundly hierarchical norm between “states and state” that, according to former officials, the genuinely ruling points are “almost unknown or unseen.” Most of Europe’s governments are leaning towards advancing local interests for better civilian satisfaction with sovereign state legislations, scorning the more critical internal judicial structure of the Union. Therefore, in its basis and increasingly changing demographic of the Union, national sovereignty is in question. According to reports, the mindset of the original EU signators has drastically evolved to the modern-feature government and geopolitical condition that is likely to continue promoting more divergent objectives. In that sense, several member states are defying European law or order one way or another, which is why the union is facing unusual organizational troubles. The oversight by the commission and entities responsible for keeping the pillars of order affirmed are “not competent enough.” The seemingly advisory and limited enforcement role undertaken by their boards, relying on member states’ continuous engagement, established less stringent norms of centralization that promoted divided decision-making responsibilities between nations of an integral state. Unfortunately, according to a simulation on abuse of power, if a leading member state government, which houses the commissionary bodies and European courts associated with EU laws and free rights enforcement, defied an EU law, how efficient and stringent would the proceedings be? Will it be identical to the situation of G W Bush in the USA? 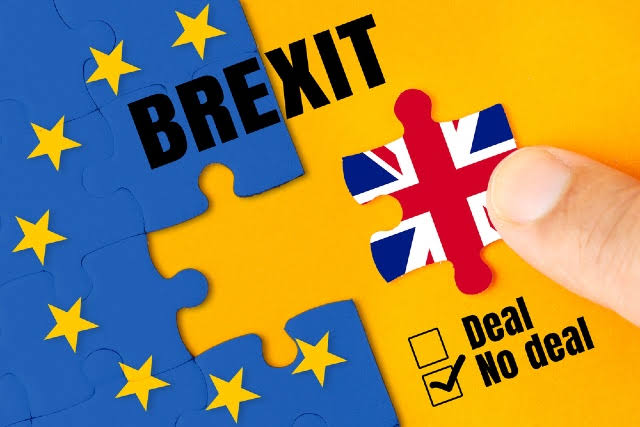 The intention to remain in a closed border with free trade and movement coherently with other states that retain different cultures and traditions may sometimes be “overwhelming,” as identified by a group of European nationalists. Since the migration crisis, which enabled large waves of movement from East Europe to the West, the issue of sovereignty and “existential crisis” began drawing attention. According to statistics, the portion of naturalized migrants becoming European citizens will exceed the native local families in the near future, with increased access to government and power. Cultural separatism also took place “to filter the genuine [locals] from the others.” This issue led to a more “closed” internal system, given the outside borders are opened. The importance associated with nationalizing interests and affairs over realizing collaboration is on a tipping scale with the changing spectrum of politics. As parties and missions shift, so does the sociopolitical structure. According to forecasts on governance in Europe, the governments of tomorrow will be quite different and more “ethnocentric” in nature, pushing for a closed European border. The struggle between far-right ethnocentricity and far-left socialism between bodies of the same borders created uncommon alliances outside of the border and irregular internal strategies for European control towards the coming years and 2030. As explained in “What is democracy?” international organizations and developed countries are planning for a more cosmocratic government and control, favoring the “originals” over the others. “Too much freedom, or too much restraint?” the question that posed a social dilemma to the native Europeans on account of preexisting traditions or predominant qualities.
Brexit was a very uncommon and unpleasant experience for a union based on a robust geopolitical and economic collection of countries. Solidarity in the departure corresponded to the monarchy’s acknowledgment of the fact that Britons are unhappy with European political formations and power leakage to a higher centralized hierarchy. The scope of disassembling traditions revealed the regularity of “freedom from freedom,” which is yet, again, explaining member states’ emphasis on the national rule of law and power. According to a survey on Brexit in Europe, many Europeans are happy to let them go due to the distinct geosocial structure.

France’s government in the face of European values and freedoms 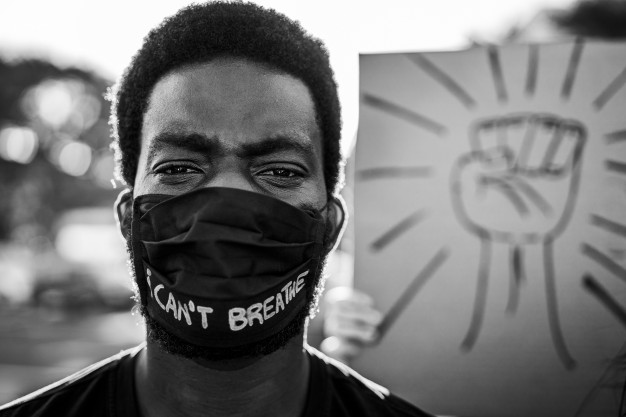 Maryam, the French detainee by a Mali extremist group, was freed recently and returned to France after her near four years of captivity. Her return was a real turning point for Emmanuel Macron. The French President on that day sought to speak about Islam extremism and ideological separatism, but did not proceed due to the surprise encountered by a former Sophie turned Maryam French citizen, who hopes to return later and help the people of Mali. Emmanuel Macron in the last weeks has been gradually igniting rage and public opinion against Islam in the name of voicing “belief or nonbelief” and freedom of expression, using French “Laicite,” or secularism, and European values as the features behind his “dissatisfaction with the increased Islam numbers.” According to sources, he also said that “blasphemy is covered by the freedom of expression” through his speech during a naturalization ceremony, which contributed to heightened resentment from the Muslim community. His statements led to increased frustration and demonstrations against the religion behind the coat of freedom and protection of thought. This internal chaos developed after the murder of a middle school teacher by a refugee extremist on the 16th of October, 2020, in Paris. 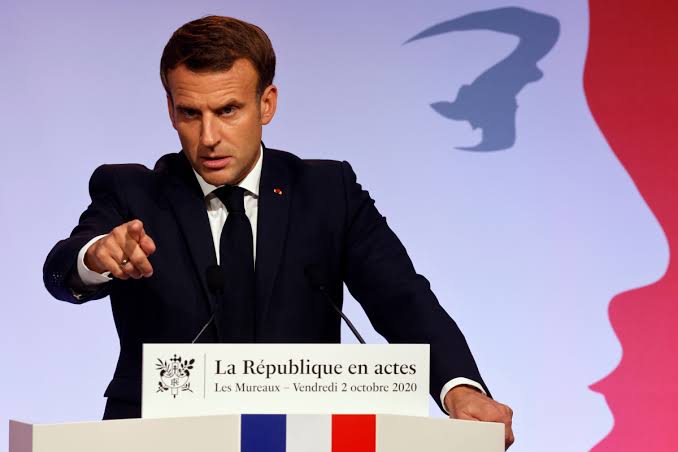 The teacher negatively and subjectively portrayed the religion of Islam by using Charlie Hebdo’s slandering caricature, defaming the image of Prophet Muhammad following the ongoing trials on the case against the killings of 2015. The teacher’s class was on secularism and “freedom” of expression where, according to reports, “he asked Muslim students to leave if they would feel bad.” The teacher’s teaching moment was inciting a biased perspective by the Christian-Secular turned majority, neglecting the importance of cultural equality and rights to religious protection. According to witnesses, his remarks attacked the feelings of the minority group of Islam without consensus on the subject, where the education system of the country “needed better surveillance on the appropriated rights and values with even stronger oversight on the selection of teacher quality and intellect to avoid extreme incidents.” According to ECHR case law E.S vs. Austria, 38450/12 of 25/10/2018, the court concluded that any expression against Prophet Muhammad is not freedom, upholding the judgment of the domestic criminal and supreme courts in Vienna, where the offender shall be penalized accordingly. The reason came due to “the rights of others to have their religious feelings protected and preserving religious peace in the region. 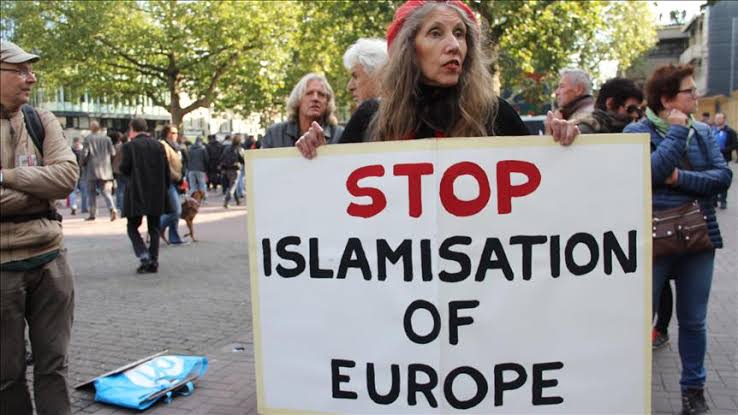 Any impugned statements beyond the permissible limits of an objective debate, or classified as an abusive attack on the prophet of Islam, could stir up prejudice.” As Emmanuel Macron is influencing prejudice in the name of a fundamental in a democracy, he is seemingly abusing his position of power as the head of a leading European state with the largest Islamic population retention in Western Europe, and President of the French Republic. His constant recognition that Islam is “a religion in crisis all over the world” and the continuous use of “Islamic separatism” is inciting backlash from the Muslim groups and clashes with extremists from other religions and beliefs. Psychologically speaking, the followers of Emmanuel Macron, far-right’s Marine Le Pen, far-right youth groups, and the majority Islamophobic population‘s reaction to such announcements against Islam and radicalism will proceed to turn turmoil against the minority religion with a certain response from a “counter society of extremists” that the country has long tried to avoid. The collection is cranking up discrimination and generalized hatred, in addition to anti-immigration targeting, against acceptable and imposed European norms of freedom to religion by stereotyping more than specifying. 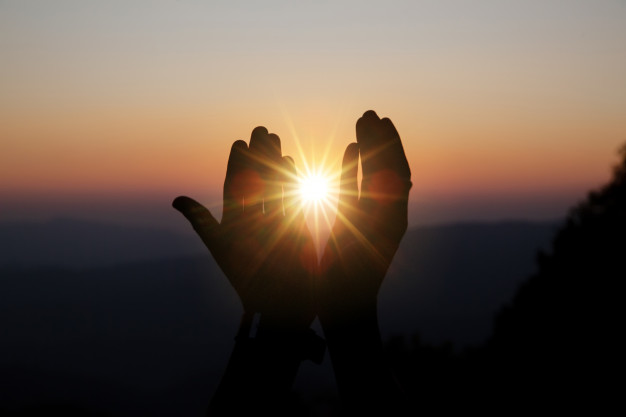 According to a simulation on the developments of this religious debate, the aftermath will spike religious conflicts and tragic events by disregarding the standards provided by human rights and conceding “blasphemy” to be a part of ‘French freedom.’ As the government and Union already comprehend, the religion of Islam’s symbols are very sacred, where any attack would surely ignite anger and hatred, and hence stimulate a specific response. Instead of leading by example and resolving the problems, the national ruler exhibited a democratic fundamental by substituting harmony with escalation, peace with anger, and equality with hatred, evolving perception into new norms of potent non-coexistence. The steps undertaken by the republic seem to be a devised strategy to eradicating the religion’s amicable presence in the country and forwardly in the majority Catholic-Christian continent that historically faced centuries of religious battles. As explained in “Everything bad is manmade,” groups nowadays are leaning towards non-coexistence with the religion of Islam. According to witnesses, police and law enforcers in the country have witnessed a jump in cases on “subjective obstruction to Muslim individuals and Islamic neighborhoods under suspicion without cause.” Mosques around the republic following the incident started receiving threats, which prompted police protection against other beliefs’ extremism. Rather than suppressing hatred and discrimination, peace and tranquility were subdued.
If capturing merely the public violations of France’s government, the European Court of Justice would observe abuse of power, attempting to incite social unrest and extremism, attempting to ignite prejudice against a minority group, attempting to stimulate subjective policing, attempting to arouse idiosyncratic opinion and emotions, escalation of a social crisis, disturbance to a religion’s peace and protection, expression of malicious statements against a symbol of religion, and both direct and indirect violation to European law on religious protected feelings and ECHR approved judgment 38450/12.