Helping companies with their business needs 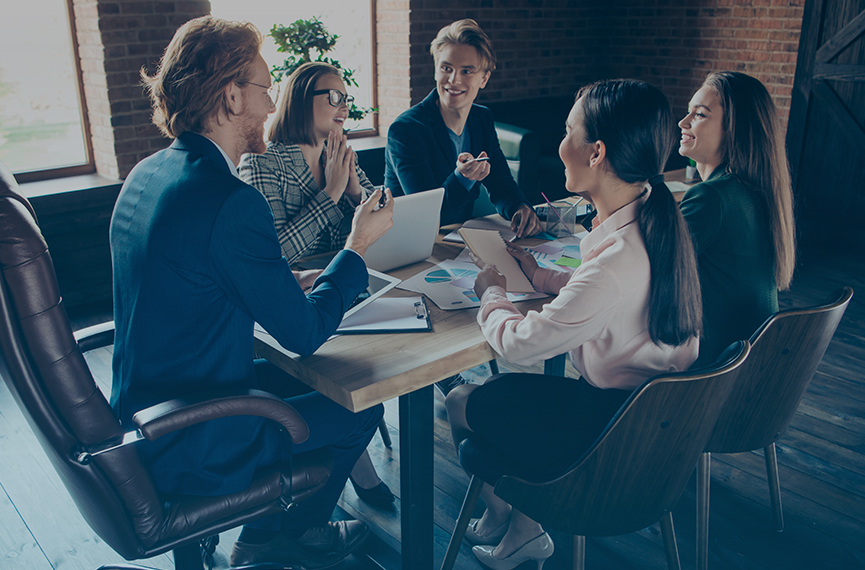 The system is built upon connecting companies/clients from all industries with niche-specific consultants from all around the world who will have access to the companies’ cases to analyze and provide recommendations, individually or within groups.

Consultants apply and go through the application procedures of selection. 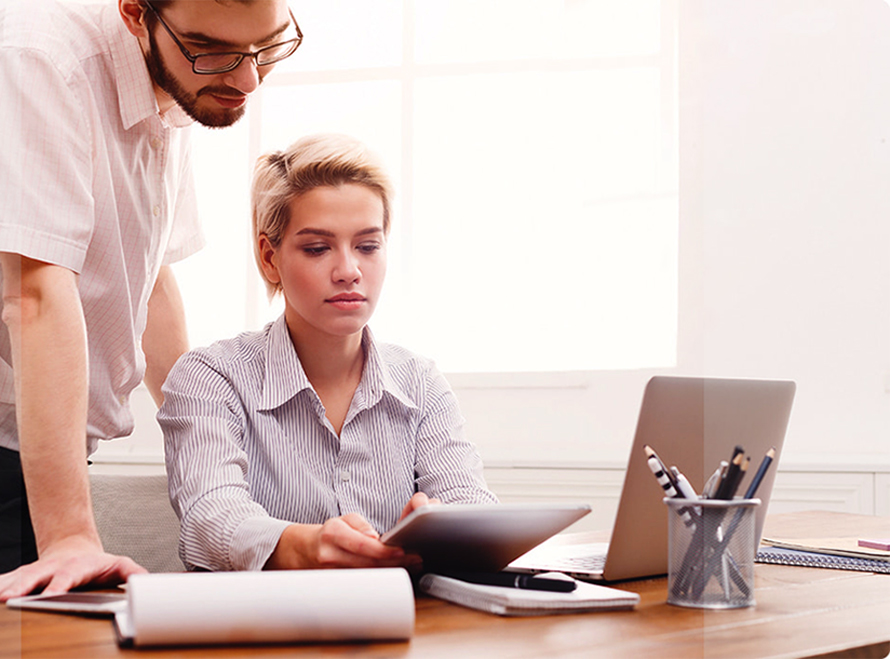 Are you a
Company, 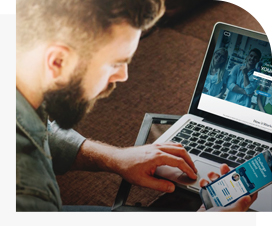 Are you a
Professional,

And looking to use your diverse background and expertise to enroll and gain as an independent consultant?

And looking for an all exclusive and intelligent consulting resource to service your clients easily and quickly?

And looking to apply your professionals to enroll as consultants in a special synergy of tomorrow? 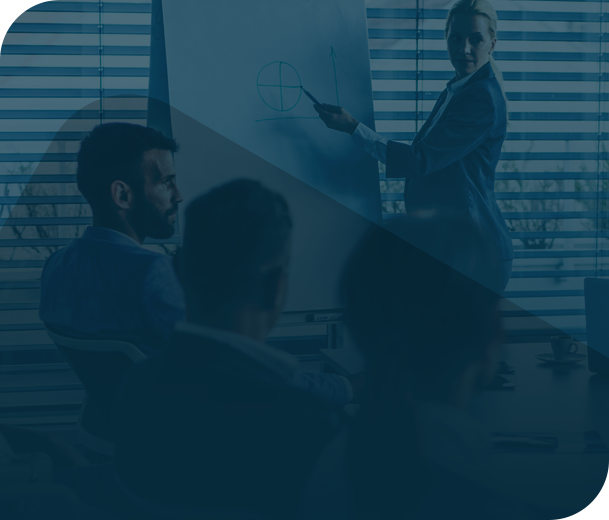 Using advanced techniques for professionals across services firms, institutes of talents, and independently who are looking to empower, expand, strengthen, and fully equip potential and qualified talents with the powers of tomorrow’s consultant.

One-time Cost-effective subscription for an unlimited amount of cases periodically to be presented to top-notch consultants worldwide reached within fingertips.
Companies

One-stop-shop for all kinds of qualified professionals in all industries and fields seeking to learn, gain, collaborate, and show their skills in consulting companies from all over the world.
Consultants

Do you have multiple ideas, and require assistance to proceed? Forget about Shark Tank, you came to the right place!

HYLMAN The company of tomorrow

Thinking of joining, but hesitant and need to see the system first-hand?

7 days trial to get a first-hand view of how the system works.

Thinking of joining as a company, but need to be assured of our expertise?

7 days trial to get a first hand experience from our talented consultants.

Do you have some good connections and are looking to make a quick return? Refer 10 companies today that will join us at a yearly commitment and get a 10,000€ compensation in return!