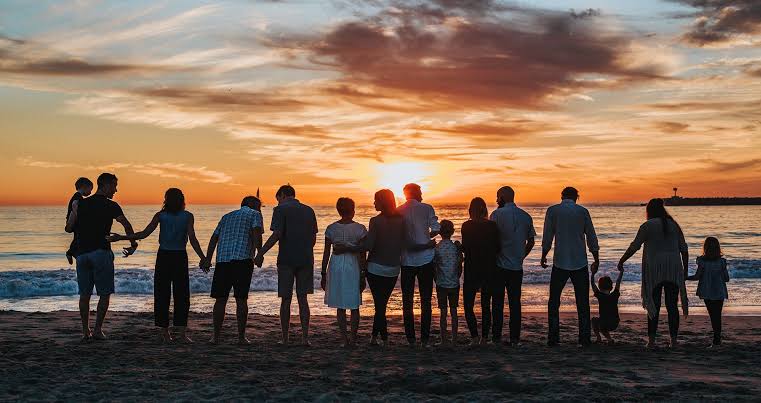 How is modern society dictating the relationship between family members? Is early independence a sign of personal strength and growth? Or simply appearing to follow norms of modern autonomy? Is early marriage upon mental maturity as bad as presented by certain groups? What methods contribute to a sounder community as a whole? Should independence be achieved at 18 or marriage?

Contrary to habit, adolescent independence may not be very appropriate in modern times

When someone turns 18, they become independent, or so as family politics has told. Multiple families from developed countries believe this is the course of life to be followed, although no one has thoroughly questioned its source. It became a social habit for individuals to expect this familial transition to a life of autonomy. Even though this reality makes this adolescent more responsible, usually seeking status through summer jobs and assignments for experience in order to be well-prepared for the milestone, this “presumed maturity cycle” that a significant portion of households in developed countries ensues puts high levels of pressure on the adolescent who most certainly did not yet complete their secondary school work, where their primary focus is often about personal desires and social status than professional success and adept preparation. Even if physical maturity was reached at this age, mental maturity usually remains outstanding. 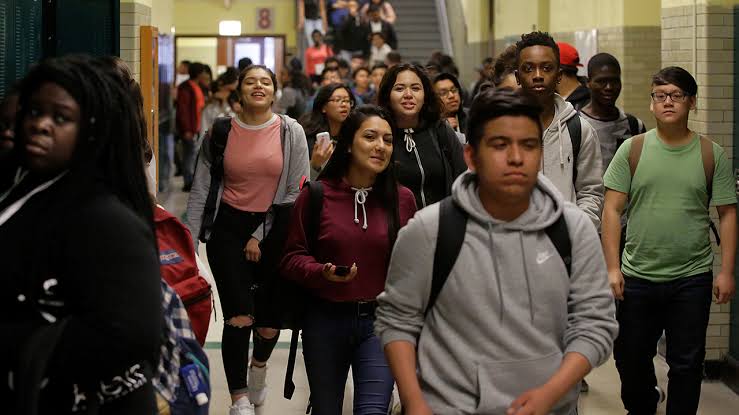 According to psychologists on man’s intellect, intellectual “devolution” is observed by people of the late century due to the slower pace of mental maturity. As explained in “The Human Intelligence is at Risk from Perpetual Development and Ever-increasing Speed,” as things are developing perpetually and technology became faster than ever, our heavy reliance is the main cause for lower mental processing and hence lower intelligence. Mental maturity corresponds to the ability to make socially-sound decisions that are required for a suitable and fitting autonomy in a world with ongoing economic and socio-political changes. In order to cope and adapt efficiently to different environments, it is quite vital to be rationally developed and understanding.

According to a simulation on social troubles nowadays, the primary cause for indecent commotions that are appropriated by underage persons in society, as displayed from music videos to nightlife to other activities, is because of immature individuals who are given the influence and power of social decision making by means of exhaustive autonomy according to their distorted desires, penetrated by bodies with malicious political goals, and independence from social morality, provided that they are reinforced emphatically by their fellow group, fans, and community without proper guidance or direction from authority. As explained in “Renovating Social Media to What’s Necessary for Tomorrow,” famous individuals create social trends that push the gullible minds of today to follow almost blindly, usually risking principles and cultural integrities, so to keep up with the flow and pressures from assimilated groups. According to the analysis of modern celebrities in social media, a significant portion of them is adolescents and underaged, whereby empowering improper and immature ideals of life that are viewed as typical or a modern standard.

The transition from secondary to tertiary school for adolescents that occurs most often around the age of 18 is psychologically challenging, where most of them require extra emotional support to be more productive and prolific at this life-deciding stage. In addition to the financial requirement needed due to the exponential increase in the cost of education in most developed countries on top of a continuously fragile economy and insufficient banking policies. According to statistics in the USA, more than 70% of students entering tertiary education take out loans to finance their studies. Total student debt has increased by more than 110% over the last 10 years, where a significant percentage of those graduates keep paying them until after the age of 60, and more than 10% of graduates are delinquent to their debts so far. 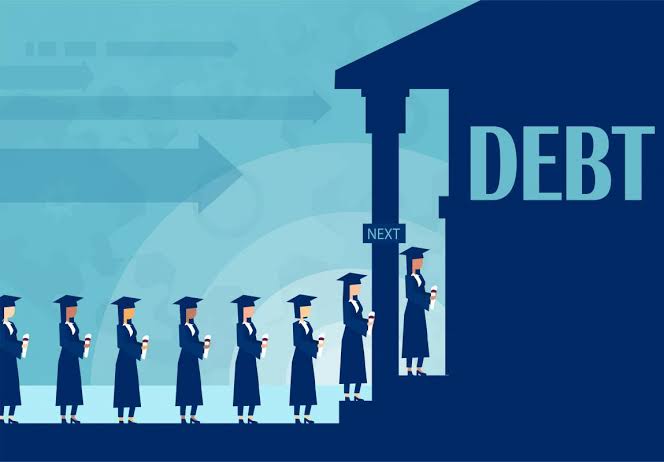 The financial obligations that burden the adolescent upon graduation create ongoing mental stress that often leads to inadequate plans and poor choices. According to statistics on middle-class graduates, a significant percentage find themselves undertaking works or methods that are not quite fitting to their norms or community simply to make up for their debts. Another portion that does not perform well in school and does not land the right placement is under continuous psychological tension that often leads to an increased usage of mind-altering substances and improper life decisions. The continuous thought of financial insecurity is, at the very least, damaging to the wellbeing of an individual’s mental health in phases of fear and depression. According to a survey on undergraduates with student debt in developed countries, their plans to outperform in academics and excel professionally are restricted because of restless mental anxiety and intellectual distress regarding their financial security.

Higher class families are a different breed of societal norms than the aforementioned common phenomenon. The 18-independence from family is usually not exercised, given they have more robust attributes to cultural customs and values. Adolescents tend to remain with their families, allowing them to be more emotionally and financially secure. The segregation between classes in higher education is evident to all parties usually creating an atmosphere of inequality. This differentiation is observed by the ways of life where higher class individuals focus on their objectives and professional goals, with high reaching aspirations at a financially healthy state. At the same time, lower-class individuals concentrate on staying afloat and not drowning financially, in addition to working hard in school for potentially propitious yet highly competitive placements. This difference is traumatizing as a community, given that it hinders the levels of ingenuity, out of the box thinking, innovation, and intellectual development for the most significant portion of the population. 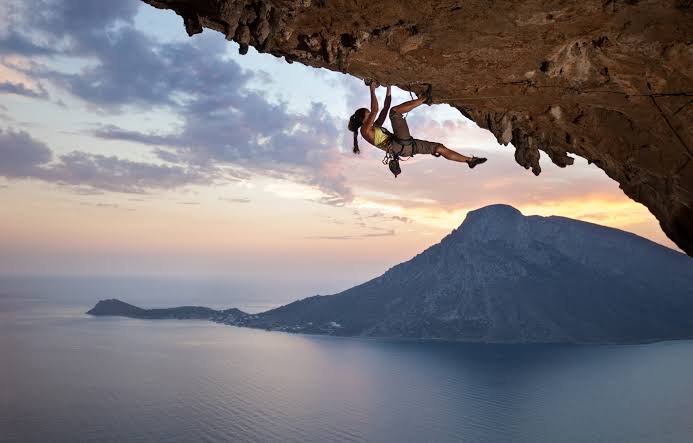 In this regard, it seems that society has created an indirect positioning for each person. For the low to middle-class individuals, the person will need to get used to mediocrity and routine jobs, with very apparent but difficult-to-prove glass ceilings. For the higher class individuals that do not incur student debts, they are expected to prosper and become leaders of industries and fields that strategize how the politics of things are effectuated. Society expects innovation and development to be stemmed from the higher class, where the lower to middle classes will make up the basic structure for operations. Debt is a mental trauma more than physical that restricts an individual on an economically subordinary and socially improper course of life under continuous tension.

According to a survey on families who had the 18-autonomy encounter with their children, they point out that it is part of modernization where their responsibilities as parents were concluded when their child turned an “adult at 18.” This so-called modernization, in a vicious never-ending cycle, increases the burden on individuals from low to middle-class families, the majority in developed countries. They aspire to start their careers after college with a clean slate. Nearly impossible today, student loans are well known as “a tragic reality,” as stated by many graduates. In a period where a hidden financial crisis has struck the world by its feet, increasing the gap in wealth distribution and pushing people to try to fit in unconventional ways simply to survive, families must rethink their ideologies for the wellbeing of their next generations. As explained in the “codification of customary social laws 2.0.2.0,” the world needs a unified set of laws to govern people’s conduct, and the way families interact and behave with each other for the affluence of the human race. 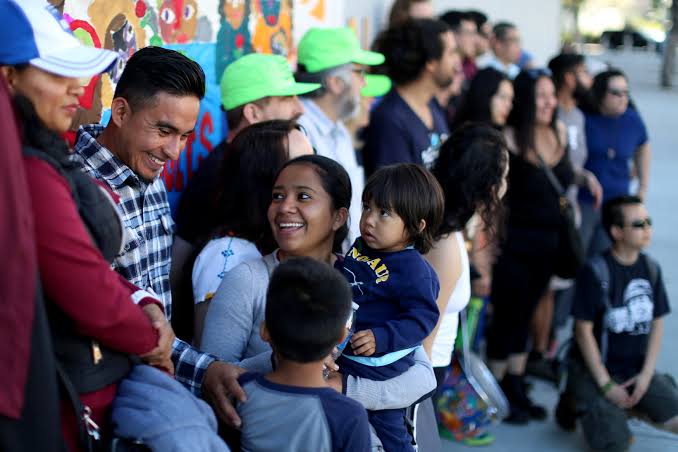 According to psychology studies on age groups and maturity, both males and females tend to reach their optimal stage towards the age of 33. 15 years beforehand, their decisions may not be very appropriate or suitable in every given situation. At adolescence, a significant portion of those who become independent prioritizes their intimate life and passionate desires over their security and intellectual growth. According to a simulation on independent young adults, the primary reason for finding external support was because of their need for emotional attachment that was lacking from their family only to be able to find it elsewhere. The sudden transition from daily support and assistance to independence and autonomy creates the need to connect and fit with whichever individual or group in order to be a part of something socially on a daily basis. Humans cannot thrive alone, where a family and its empathy is a huge gap to fill for every individual.

Young adult marriage, as much as society has created an inappropriate definition for it, is a safeguard for an individual who surpassed physical and mental maturity. Both men and women should idealize the importance of initiating and sustaining a household contributing to human growth. Females’ earlier marriage is more important from a social perspective because of false societal standards that push them to pursue “conventional” habits that may not be very productive and customarily appropriate. As explained in “The Purity of Women’s Rights and Growth of The Population are Under Risk from Socio-political Interferences,” politicized women’s rights have caused women to behave in an improper way focusing on distorted goals and not on the objectives from human nature, which led to a decrease in natality rates and an increase in irregular orientations and indecent desires. 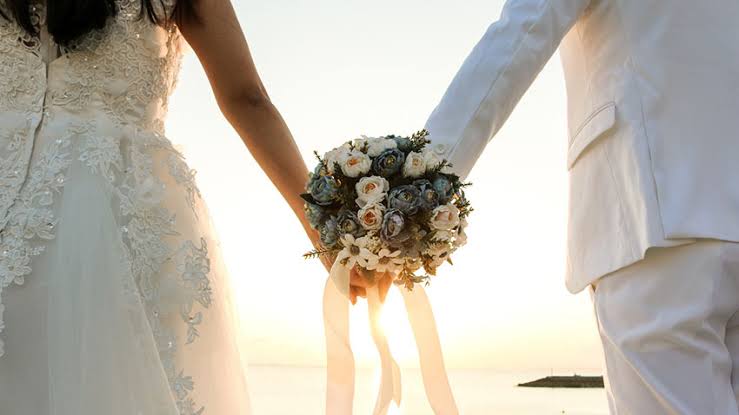 According to a simulation on married and unmarried young adults, married ones have a sharper focus on goals and objectives, professionally and academically, without the need for filling a social hole that unmarried ones have, which is seemingly too large to the extent that it puts them astray from proper life objectives. Social traumas and familial conflicts are disproportionally higher with unmarried young adults than with married ones, in addition to premarital affairs and sexual liberation that shackle communities driven by desires. Married young adults on a scale are more contempt, emotionally stable, satisfied, and achieving, where the person has a life partner that provides continuous emotional and mental support. According to psychologists on the most appropriate time for marriage, once an individual, especially male, reaches mental maturity, usually after completing superior education and identifying their professional placement, is an ideal time given that life will generally become a routine, with an intimacy gap that needs to be filled through a loving partner. 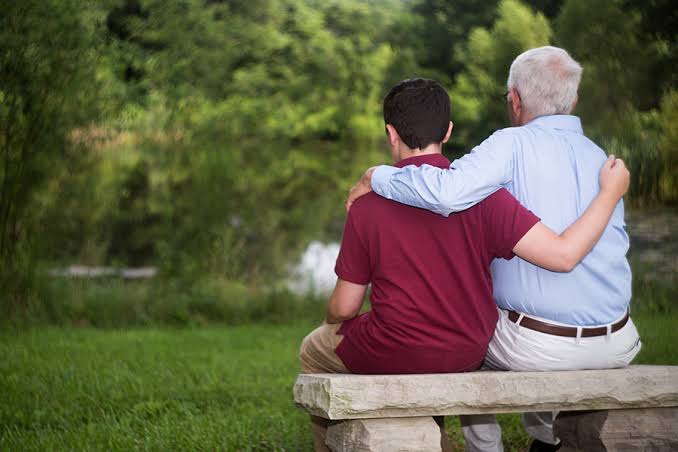 When looking at emerging and developing countries, mainly from Arab cultures, the notion of “family stays forever“ lives actively that almost all families empower and follow it. Customarily and part of moral standards, this allows for continuous emotional support that is vital to every person of the family. According to a Simulation on families with such attributes, younger adults’ main attention is put on maintaining academic and professional progress without the need of searching for external emotional support, allowing them to high-reach in their fields without regard to their civil situation. The belief itself of being a part of a group without a specific ending date retains a powerful shelter to an individual’s mentality where the safehaven of the family will always be there for support.