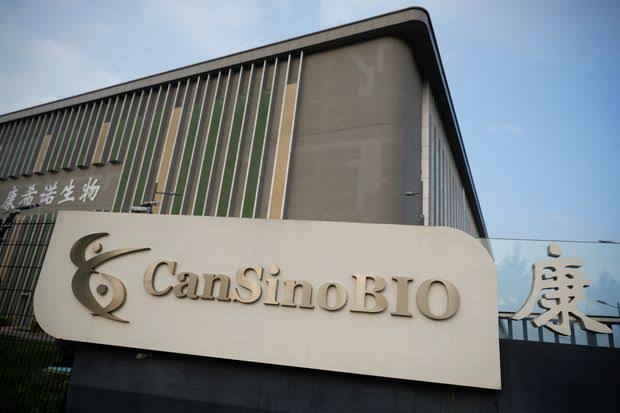 How is COVID advancing so far? Is the spike in cases from mid-October of 2020 a normal phenomenon? What are governments doing to maneuver against virus attacks? Can we genuinely blame the premature reopening of countries? Are we being dragged into a stage of forced vaccination? Would anti-COVID medications that are on the verge of emerging be the reason behind global differences and growth interruption? What is stopping healthcare from reaching its full potential? 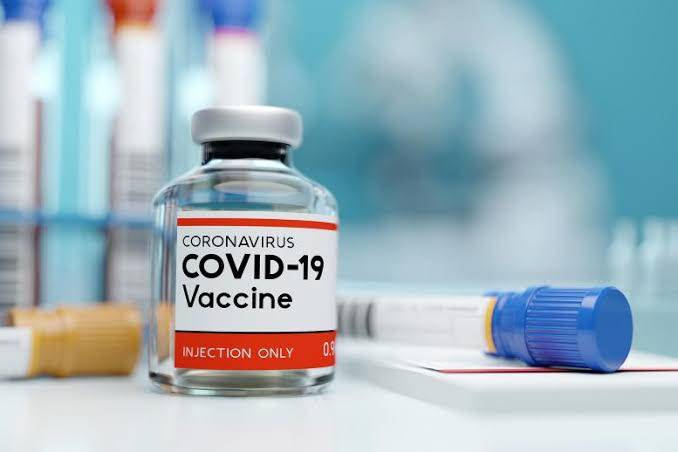 According to conspiracy theorists, forced vaccinations will integrate nanochips that will connect to 5G cell towers worldwide so that world governments, or government, can monitor us easier and control our health and wealth with the integration of a cashless society. Not that reasons for such kinds of theories are ill based or illogical, but abnormal world developments beyond natural and reasonable comprehension are transcribing in a speedy fashion, which promoted public thought in this direction. Understandably, distinct compound vaccinations are being developed by different companies in varying developed countries worldwide, where the intended objective and outcome should be identical in nature. Yet, forecasts show that world stages will become very unusual and challenging in nature. According to medical insights, the coronavirus seems to be evolving since its original state or initial release into the public. Already recovered individuals are being infected again without developing a specific molded immunity, identifying a differing type of compound or virus complex that is also acknowledged as “possibly airborne.” The development COVID is experiencing is getting more uncertain by the day, hence the utility of the adenovirus in most vaccinations that are underway to cease COVID’s elemental composition or formation. 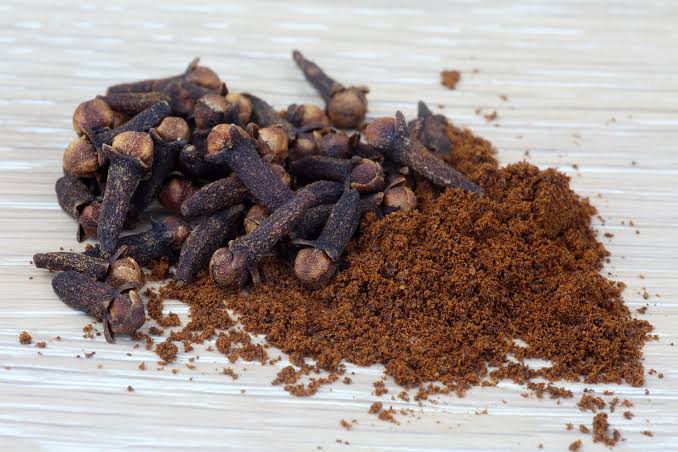 On the other hand, some medical professionals from emerging countries seem to have a completely different perspective on the matter. According to social media sources, a pharmacist from Beirut, Lebanon, has identified the most efficient and most straightforward preventive measures to protect humans from COVID’s infection. His plan is to topple COVID before it even infects a potential host rather than focusing on submitting the already infected carrier to investigations that seek to eradicate the problem while inserting others. “I don’t want any compensation for my work that many labs worldwide tried to poach. I simply waited until my patent to this computation was filed and approved, which is why some would think I am late to this announcement on how to protect against COVID.” If COVID prevention was as simple as a buffer solution that suppresses the virus’s lipophilic membrane by neutralizing its pH levels, that world-leading pharmaceutical companies and governments were not able to identify or intentionally overlooked such simpler methods that are not financially beneficial, then this would justify many COVID-based conspiracies against public health and the economy that the very few are gaining while safeguarding themselves on account of the significant population.

Weather, protests, and turmoil against all known measures to halt the infection 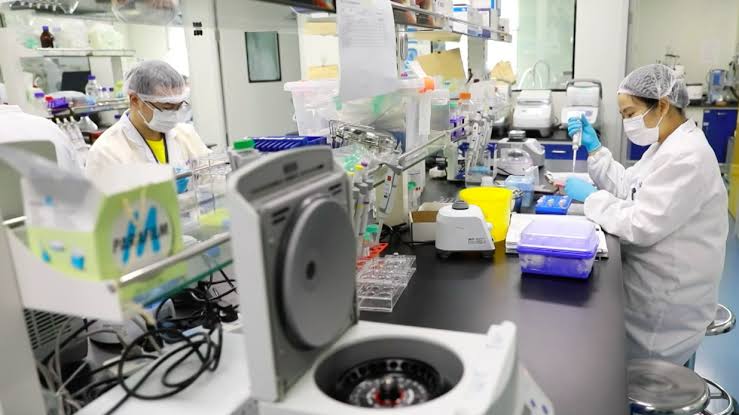 With colder and windy weathers, plus climate change, October is proving that this virus is staying for more extended periods of time and that its threat and damages against humanity‘s prosperity and growth are substantial. The surge in new cases has prompted administrations to adhere to even more unconventional protocols to protect public safety that is yet again deteriorating. Lockdowns, quarantines, and enforced social distancing are being reinstated, but in a brand new suit that hopes to keep the economy at bay. According to health officials in developed countries, administrations will start magnifying its surveillance on the residents to ensure stringent measures of following protocols. “Stricter measures shall safeguard the country once again, but must be on an extended basis with a much slower reopening.” Unfortunately, the world today is witnessing a growing case of social demonstrations against a particular form of injustice, inequality, or dissatisfaction, in addition to several uprisings seeking to topple a state-leading party. Such as Kyrgyzstan and Afghanistan, Egypt and Lebanon in the footsteps, many states are encountering a political backlash in the wake of a strong second-wave COVID surge around the world. As explained in “What is democracy?” the real enemies to leadership are not groups beyond the border, but the people within the border who have a populous power to keeping a president or causing peaceful-to-tragic domestic conditions that ripple in effect against the economy, security, and public health. The stricter and more unconventional methods advanced by governments need to be integrated before it is too late.

The speed of vaccine development worries the public, to an extent 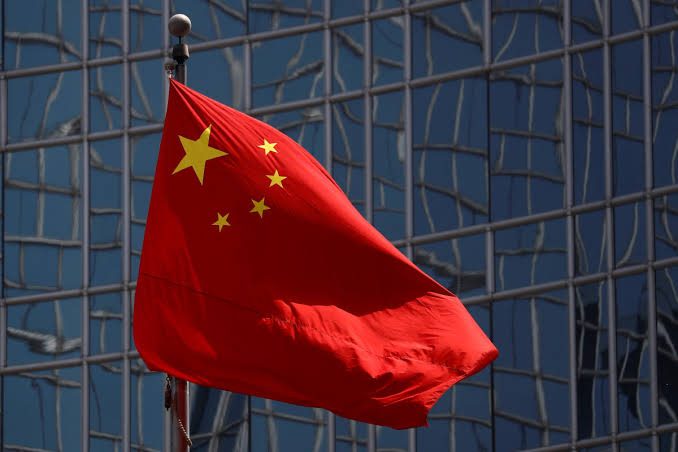 With hopes of capturing COVID by the “wings,” governments are relying heavily on an approved vaccine by the end of the year. Besides ensuring better protocols than the last time, different task forces are evaluating varying options and making sure to avoid any new management error. According to officials in medical sectors from developing countries, many mistakes have been committed since the first wave in terms of organization and maintenance of public health. The next weeks will decide how well the world can respond to a virus outbreak globally.
While world countries are betting on their pharmaceutical corporations to manufacture the “best anti-COVID vaccine,” the competition is becoming “toxic with foggy transparency,” relying on factors in “uncommon alliances,“ according to analysts. The availability of different vaccines worldwide in a highly integrated world may cause countries to have a “disproportional distribution of results“ that may have a weighted reverse in the future of public health. A rushed process with a short term observation on various age groups, symptoms, test subjects, and immunity systems has a high chance of having a worrying risk factor for contributing to a certain level of predominant intolerance, compromised immunity, weaker bodily function, or other adverse long term effects from hasty chemical reliance, as identified by physicians from developing countries. A vaccine process usually takes between one to two decades for proper observation, manufacturing, quality control, clinical trials, evaluation, detection of abnormalities and adversity, assessments and investigatory examinations, approval, and production. Rushing this into mere months may be catastrophic given such a measure and magnitude has not been done before. Any effect, as well, may have the chance to being transmitted onto the next generations, which will begin a weakening genetic link of lower tolerance and more inferior capability for the body’s self-defense. “The best medicine is the body’s natural resources. Medicines of the modern centuries primarily halted our immunosystem evolution.” Unless this vaccine has been developed way before COVID landed?

China is the winner in the COVID-created world race 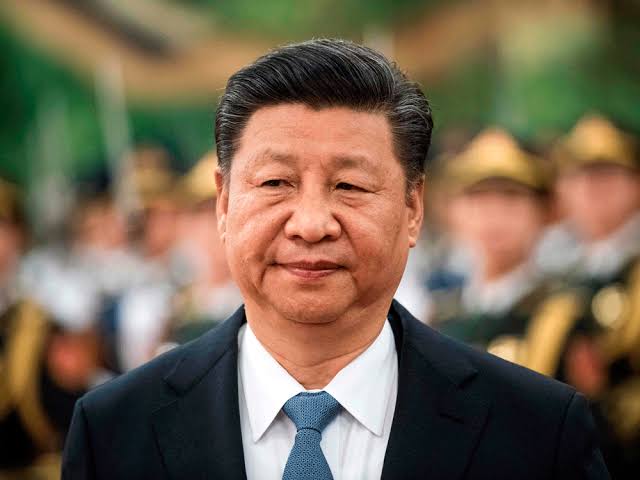 The country where the virus started and wildly burnt out is China. As shown in reports, the cases spiked and lived for a month or two until it was suddenly cut out, where nearly 96% of the cases recovered or discharged. The control was very tight that hindered the virus’s outbreak before the end of 2020’s first quarter. According to analysts, governments are greatly skeptical of such a kind of control that almost immediately stopped the spread locally but contributed to the massive pandemic. World leaders were expected to deliver the same results at an equal magnitude, given that the coronavirus has traveled from a foreign state to all around the world. Cutting transport from its feet seemed the most appropriate course of action. If trade continued and globalization not paused, leaders looked at a long term lifeline plan and severe scrutiny. As explained in “China and the next world order,” developed countries worldwide are demanding China to remunerate for damages, deaths, profit losses, and economic deterioration faced by them. At the same time, China grew more vigorous than ever in comparison. The Chinese economy enjoyed a substantial boost in demand from world countries regarding industrial equipment and machinery, besides the everyday goods from B2C/C2C markets. Masks worldwide became “nearly sold out everywhere by the first months of 2020,” as identified by businessmen from developing countries. 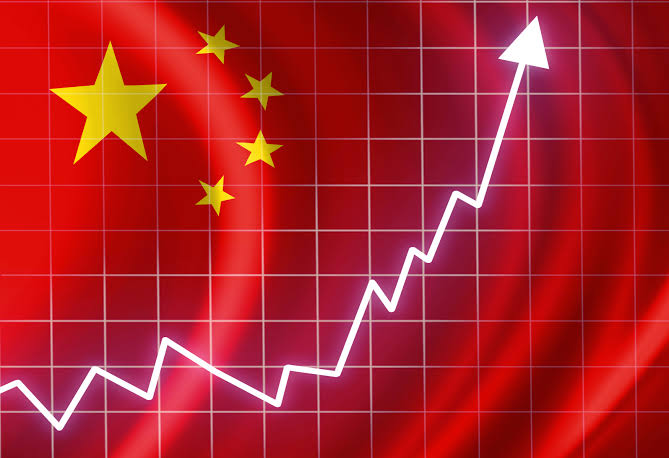 When the demand for 3M masks and other medical equipment surged remarkably by governments and domestic manufacturers could not supply the demand, China was one of the first sales points that many dealers referred to. “Alibaba business was there when we needed it the most. We dealt with a multitude of medical equipment manufacturers.” Government contracts were fulfilled mainly thanks to the availability of Chinese factories and highly cost-effective prices. According to evaluations, China worked like clockwork within a highly efficient machine during a time of worldwide atrophy. When COVID cases were reducing worldwide before vaccines ever reached an advanced stage or at least approved for limited use, cases rose again. According to economists from developing countries, “the natural reduction in cases does not accommodate the plan or trouble.” To governments, the financial returns of a first-approved vaccine is not the only victory, but also the reputation associated as an economic and health leader in a pandemic wide crisis. CanSinoBio, the Chinese and leading anti-COVID vaccine pharmaceutical company, reached a very advanced stage with highly promising results compared to their Russian, American, and European counterparts. The speed was “fantastic and unusual.” According to former officials, the benefitting bodies from a continuous surge in cases are pharmaceutical corporations and their stakeholders, which are ideally governments as well. So far, China seems to be triumphant that a few thousand lives were “worthwhile.”